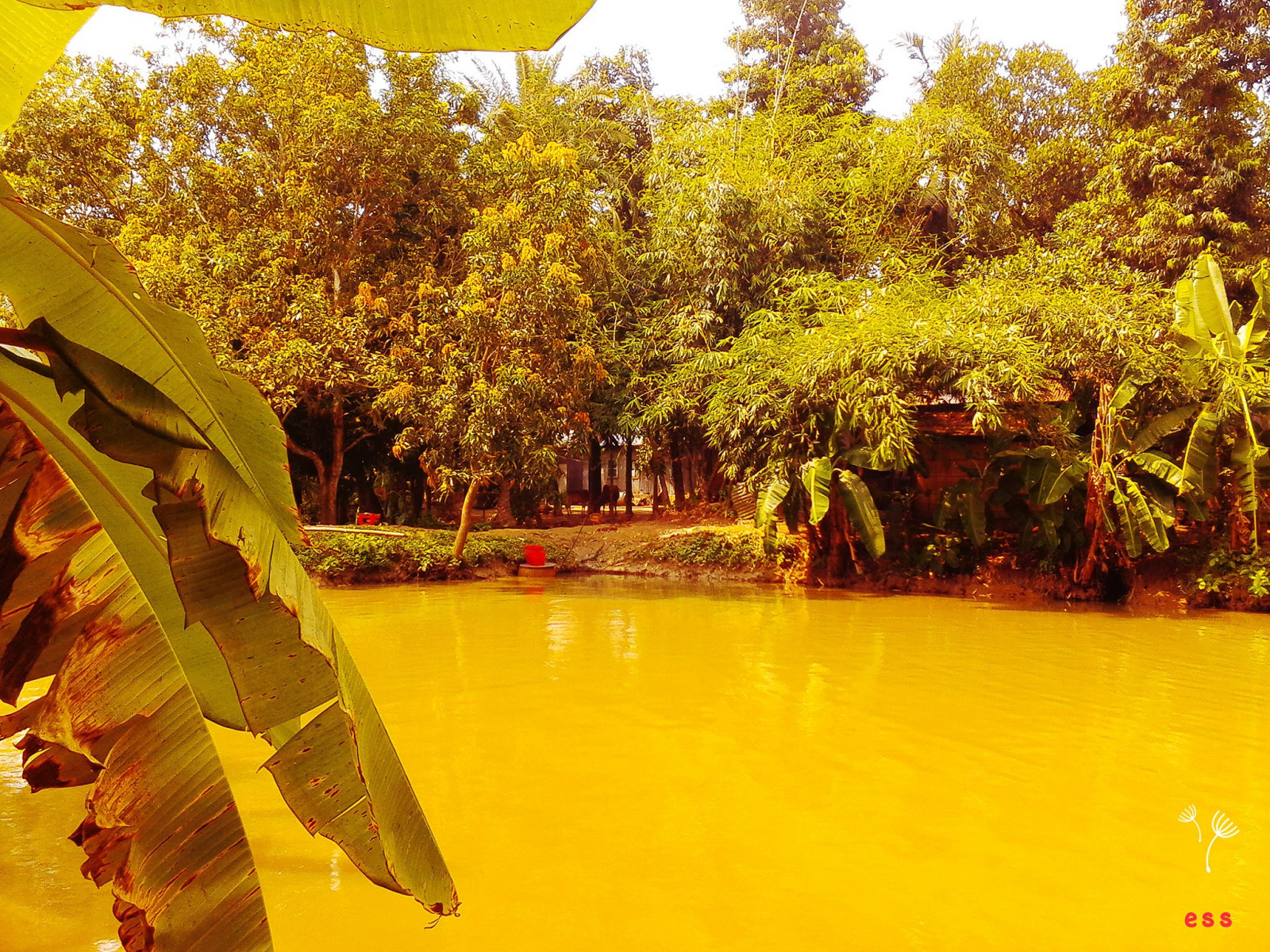 My happiest childhood memories are set in a little village called Belua by the Jhinai river, in northern Bangladesh. Back in the 80s it had no electricity, which made it magical through my childlike eyes. We would arrive after a long trip from Dhaka using a bus, a rickshaw, then a boat, in the dark...my Uncle would call out to us across the river as we approached the village shores, and the river would glint with moonlight. It was under the light of the moon and stars that I would play in the fields with all my cousins...it was under this silvery light that families would sit and enjoy adda. Kerosene lamps lit the rooms of our homes, casting long dramatic shadows from even the most mundane figures.

Today Belua has electricity and running water, and I can reach it just 3 hours from Dhaka by car. Some of the magic is gone, but the village holds a place in my heart like no other. It remains the home of an unspoilt happiness that only a child can feel.

I lived in Bangladesh until I was 9, and visits to Belua were frequent while we lived in Dhaka because it was my grandfather’s home. As we moved abroad first to Finland then to the UK, the visits were less frequent but the enjoyment remained for many years.

Now as an adult my home in London is by another river. The Thames is particularly lively in London Bridge with piers and boats and even HMS Belfast moored along the bank. Sometimes as I walk along the river, I notice the crowds of families, friends and colleagues walking by speaking a multitude of languages, and it reminds me of some of the liveliness I felt by the Jhinai. They are different worlds, worlds apart, but people enjoying themselves by the river have a familiar feeling of lightness.

I’ve always felt it easy to belong to London...who wouldn’t? When I first came to work in London in 1999 it was still a city that embraced every type of being with open arms. I could walk down the streets in gothic attire or a saree, and neither would get a second glance. I valued this all the more because having moved to Finland in 1986, I always used to notice how people stared at us...we would often be the only dark-skinned people in the city.

And at the same time I felt acutely that my roots, the blood in my veins, the core of my being, are very much Bangladeshi. I was in fact born in London, but I’m sure that having Bangladeshi parents who saw the birth of the country and having lived there myself the first formative 9 years of my life has a lot to do with this. When I was younger, moving to Finland at the tender age of 9, I did have a feeling of confused identity….but as I grew into my skin and by the time I moved back to London I didn’t necessarily find it a contradiction - I felt like living in these different worlds heightened my sense of wonder at the world, broadened my understanding of people and nuances, and I enjoyed wearing cowboy boots one day and saree the next. I felt like as if I could wrap a larger world around me than had I only ever lived in one country.

I admire the life that British Bangladeshis have made for themselves here. When I go to Dhaka I see how hard people work there - given the opportunity, people grab it by its roots to make the best living possible for themselves. Here too, I see this drivenness among the community.

In my head Bangladesh seems so much younger than 50 years old...perhaps it’s because I’ve grown up with stories of how my family was affected by the war of independence...how my father rescued my mother from her halls in Dhaka University before the West Pakistani soldiers ravaged the place..how they got married in my Aunty Shanti’s house while bombs were exploding nearby. But we have grown up now. The work of the Bangladeshis here in the UK show we’re not so young any more.

I’ve had the good fortune to be able to contribute what I value most to my chosen city: 4 years ago I opened the first drop-in meditation studio in London, and today we teach meditation and sell meditation pods all over the UK, Europe and US. The often surprising and unexpected trajectories of life led me to this path, but it is because there is an openness in London that has made this possible.

The feistiness that pervades through the Bangladeshi spirit, the drive for a better life and respect for culture that we all share, will, I feel, see many contributions of significance from Bangladeshis in the UK and in the “home country”. Dual identity is no longer just an interesting or even challenging viewpoint - it is a norm that adds immense richness, and for that I am always grateful. 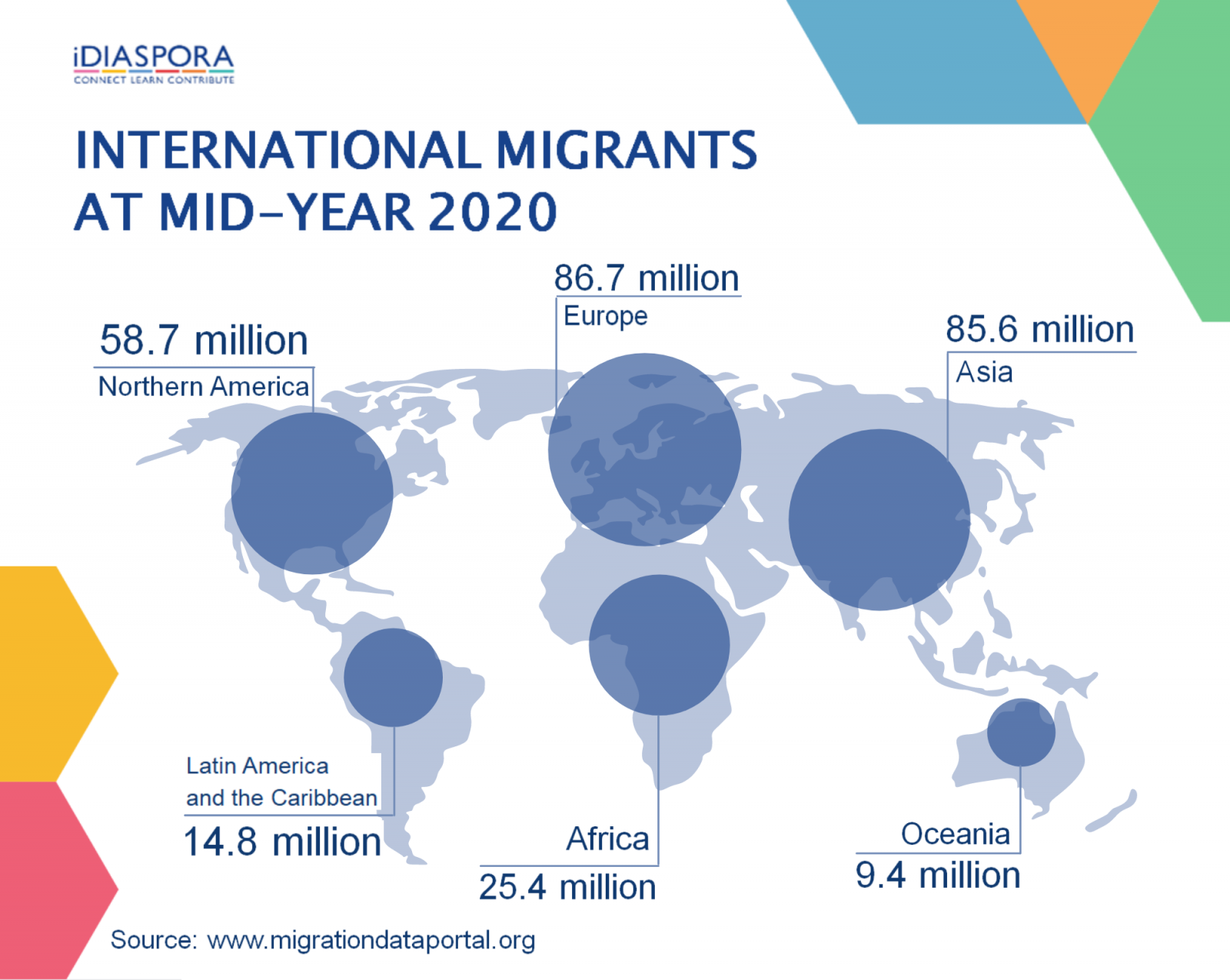 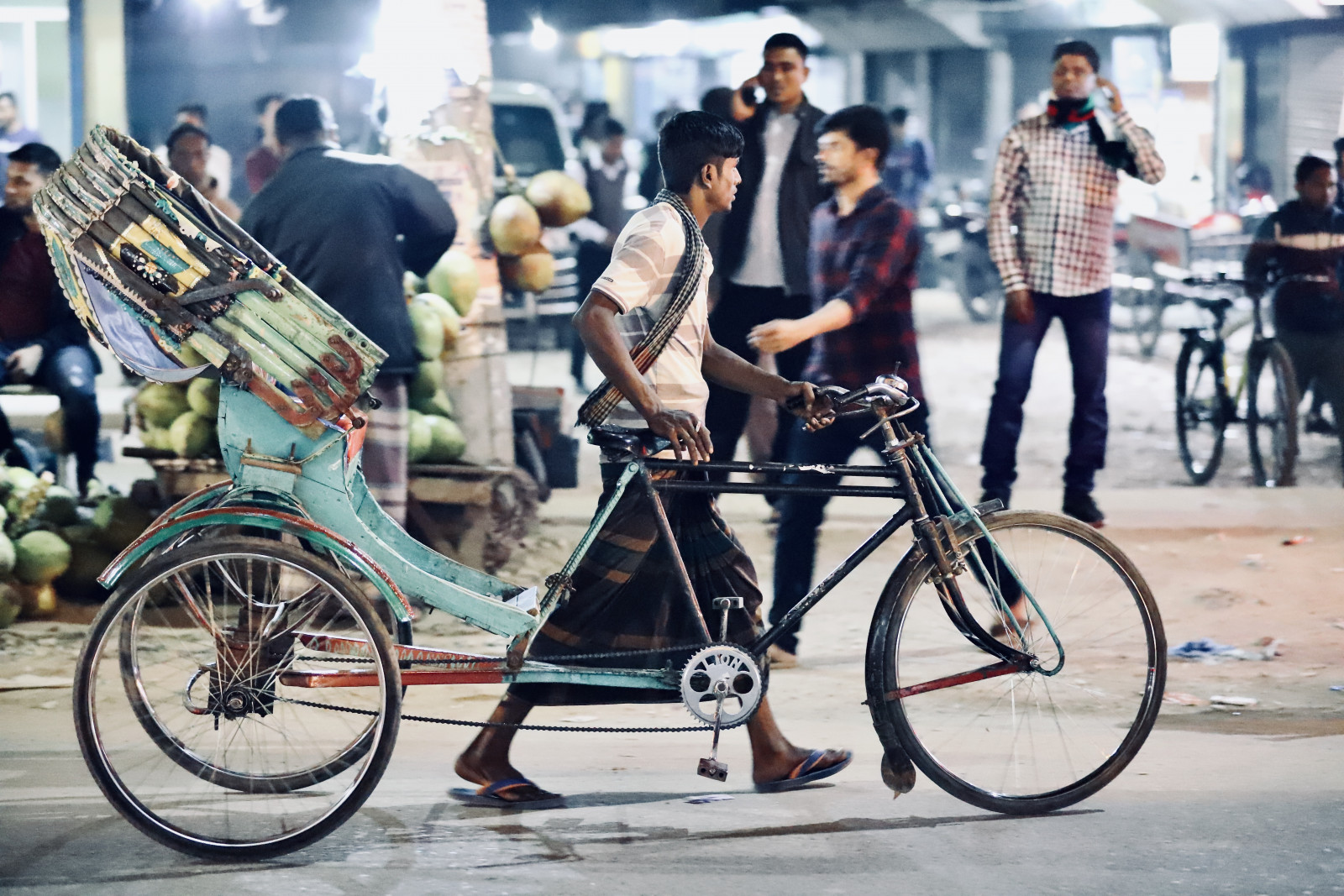 I have visited Bangladesh on four separate occasions. For most British Bangladeshi’s, visiting the motherland is a family affair.