Connecting with Diasporas: Partners for Development 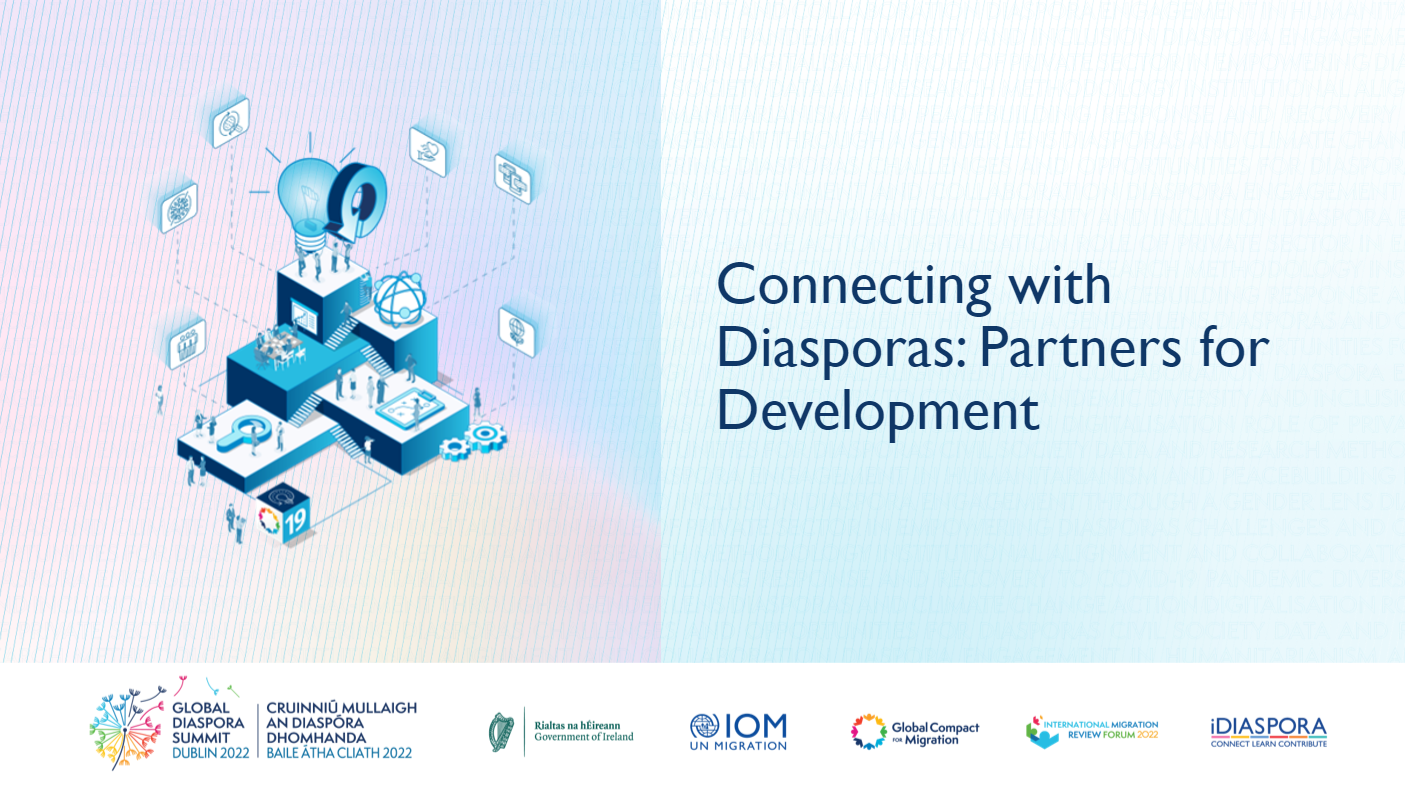 This hybrid session will provide an opportunity for delegations from participating countries to hear directly from diaspora organizations regarding their vision for how they can contribute to achieving the SDGs, through the presentation of the results of consultations organized by the Global Diaspora Confederation during their
first Global Diaspora Week last year, as well as selected interventions from other diaspora organizations. 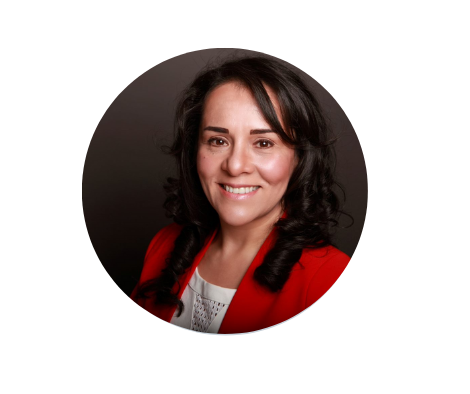 Laura De La Fuente has been an active contributor to the Mexican Global Network (Red Global MX) in Ireland since 2015, which mission is to inspire, empower and help facilitate highly qualified professionals contribute to the positioning and development of Mexico from abroad by fostering knowledge transfer, entrepreneurship, and a stronger community. Being an expat for 25 years have given her a wide range of experiences with various emigrant communities, especially with the Mexican diaspora, she is the current President of RGMX Chapter Ireland.

Additionally, to building communities in Ireland and in Mexico, Laura is the Co-founder of the Latin-America Trade Council of Ireland, this is a not-for-profit organisation which promotes Irish-Latin American Trade.

Laura is an active Mentor and Transformational Coach, she is a Senior Project Manager, her expertise in financial software reengineering has been earned over 20 years between the Financial Services and FinTech sectors. She is a Professional Networker dedicated to building networks for Mexican professionals in Ireland, Europe, and Mexico. 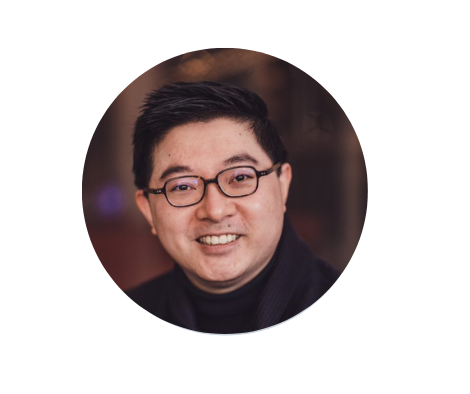 Peter Kwok is the Founding Chair of Global Diaspora Confederation, the umbrella-led civil society organization to connect and empower diaspora organizations at the global level.

Peter previously supported as Honorary Chair for the Asian Association of Culture, Commerce and Education in Europe and the Association of Chinese Entrepreneurs in Scotland and as Chair of Advisory Board for Social Development International based in Cameroon.

He was a former Board Member of Nanjing Overseas Friendship Association, Jiangsu Province Federation of Returned Overseas Chinese Junior Committee, both in China and Ricefield Chinese Arts and Culture Centre in the UK.

Peter received the Alumni Award for Excellence in Achievement from Cranfield University and Freedom of the City of Glasgow. He was nominated for Charity Chair of the Year in the UK and is a graduate of Imperial College. 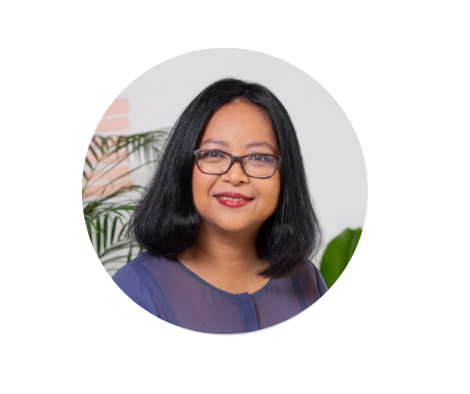 Mirana Rajoharison is ADEPT’s Executive Director – Programmes. She joined the organisation in July 2019.

Holding a double Master in Economics and in Development Management, this development practitioner has worked at different stages of the project cycle in various African and South-East Asian countries. Mirana has also worked on European Commission, GIZ, SDC, World Bank and IFAD-funded projects. Her first experience on the nexus Migration and Development was in the Sahel, where she worked with the climate migrants in the W park buffer zones. Mirana is from Madagascar, where she has worked as an Economic Advisor within the President’s office. 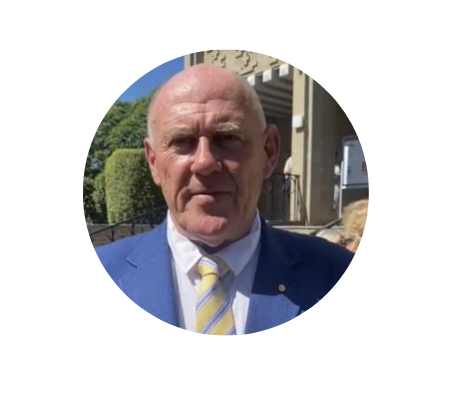 Mr Stefan Romaniw OAM currently holds the position of Executive Director of Community Languages Australia. He served terms as Chairperson of the Victorian Multicultural Commission under both Governments in Victoria. He has a teaching qualification and, prior to moving into senior government positions and senior management, worked in a range of school settings. He has served as Chairman of the Victorian Government’s Australia Day Committee (Victoria).
He is 1st Vice President of the Ukrainian World Congress (UWC) and Co-Chair of the Australian Federation of Ukrainian Organisations. (AFUO).
He holds position of Chair of the UWC International Committee for Recognition of Holodomor as Genocide and Chair of the UWC International Religious Affairs Committee Currently he serves as Chairman or is in leadership role of a number of committees and organizations within broader Australian and Ukrainian communities.