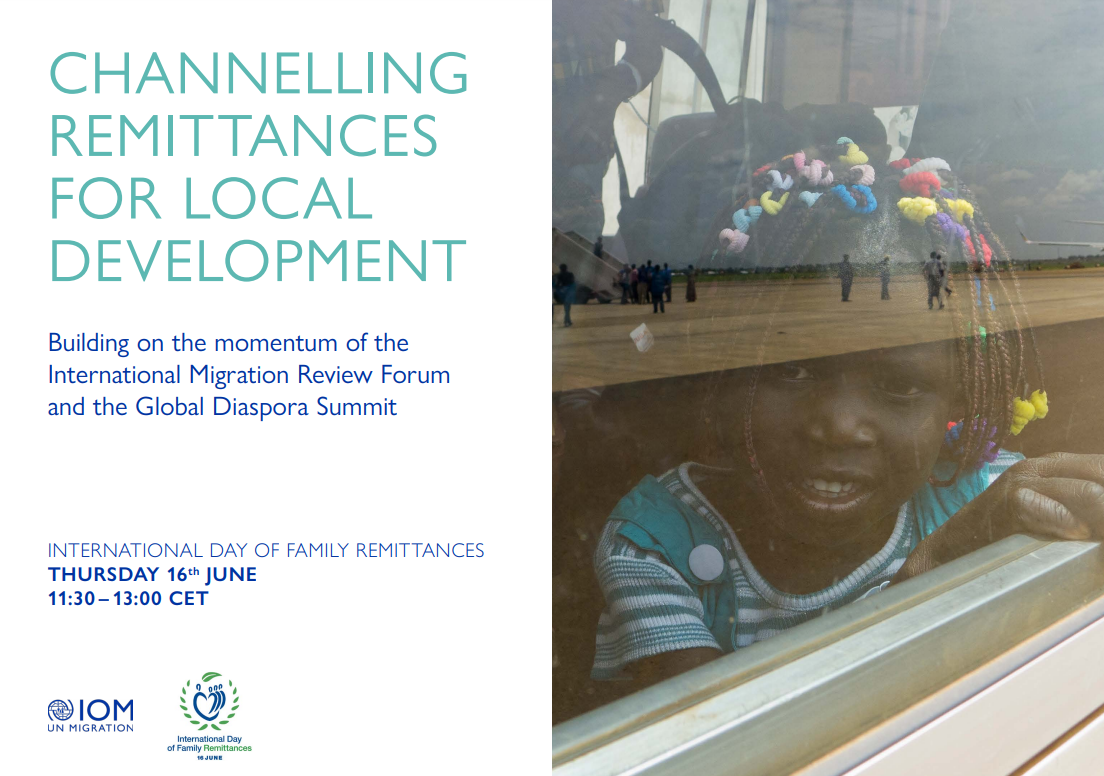 Migrants’ economic contributions to their countries of origin in the form of remittances have been well documented. Latest World Bank data shows that they continued to increase over the past year and are the most significant international financial flow for many low- and middle-income countries. Through the Covid-19 pandemic migrant resourcefulness meant that remittance flows remained resilience providing a crucial lifeline for families and communities back home.

In recognition of the catalytic role that remittances can play in development, the United Nations General Assembly adopted June 16th as the official observation date for the International Day of Family Remittances (IDFR). This is further endorsed by the Global Compact for Safe, Orderly and Regular Migration (GCM), of which IOM is the custodian, which looks to support IDFR under Objective 20’s commitment to promoting remittances contribution to sustainable development.

While much of the public discourse on Objective 20 is of providing fast, cheaper and safer remittances, its commitment to the financial inclusion of migrants is sometimes overlooked. While recognizing that remittances are an important source of private capital, article (g) of Objective 20 for instance calls on signatories to ‘[d]evelop programmes and instruments to promote investments from remittance senders in local development and entrepreneurship in countries of origin… in order to enhance the transformative potential of remittances beyond the individual household’.

Thus, if supported in the right way, remittances can also be a springboard for local investment and development. This potential is further recognized in Objective 19 of the Global Compact for Safe, Orderly and Regular Migration (GCM) which has more of a macro focus and asks of its signatories to create the conditions for migrants and diasporas to fully contribute to sustainable development in all countries by engaging with diaspora and leveraging such mechanisms as diaspora bonds, investment funds and capital matching to facilitate diaspora investment and entrepreneurship.

While we must be mindful of the Compact’s commitment to protecting remittances as a private source of capital, that private capital can be converted to private investment. While IOM studies show that up to 70% of remittances are used for consumption purposes, this still leaves 30%, or up to $190bn by latest calculations[1], that might be leveraged for private and local investment and development purposes. This requires that migrants and their families are financially and digitally included, have access to tailored financial products and services and are engaged through appropriate channels and platforms.

Building on the momentum of the recent International Migration Review Forum (IMRF) in New York and the Global Diaspora Summit in Dublin (and the subsequent Progress and Dublin Declaration), IOM will be hosting a brief policy debate via webinar to mark the occasion of the International Day of Family Remittances on June 16th, 2022. The webinar will convene a group of policy makers and experts to determine how migrants and their economic capital, such as remittances, can be engaged for local investment and entrepreneurship such that migrants can become actors for sustainable development. In it we will hear of the different types of diaspora investment remittances can unlock, the policies that need to be in place to facilitate that, learn of the direct experiences of member states and partners, and also understand crucial role that diaspora engagement and trust plays.

[1] The latest Migration and Development Brief (36) from the World Bank estimates that personal remittances to low- and-middle income countries will reach $630bn in 2022. 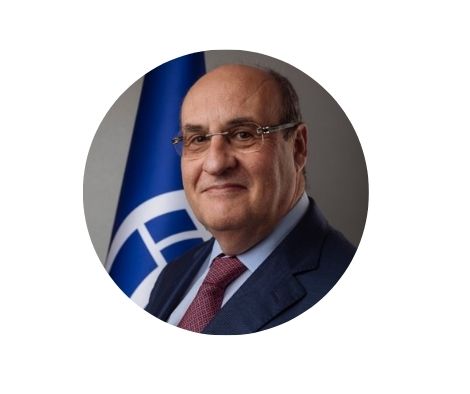 On 29 June 2018, António Vitorino was elected as the tenth Director General of the International Organization for Migration by its Member States, taking office on 1 October 2018.

António Vitorino has over 27 years of international and national political and academic experience, which brought him consistently in touch with the migration context.

His solid political background includes tenures as Portugal’s State Secretary for Parliamentary Affairs (from 1983 to 1985), member of the Government of Macau in charge of Administration and Justice (from 1986 to 1987), member of the Portuguese Parliament (from 1980 to 2007), member of the European Parliament (from 1994 to 1995), where he chaired the Civil Liberties and Internal Affairs Committee in charge of Migration, Asylum, Justice and Fundamental Rights. During these years António Vitorino crafted leadership, management and negotiations skills at the highest level and developed in-depth knowledge of global and national migration contexts and related policy challenges.

He served as Judge of the Portuguese Constitutional Court from 1989 to 1994.

Aside from the extensive political and public service experience, António Vitorino is also an experienced lawyer and a renowned academic. For more than 25 years he served as Assistant Professor and Professor of Constitutional Law, International Human Rights Law, European Union Law on Justice and Home Affairs at the Lisbon Law School and Lisbon Nova University. 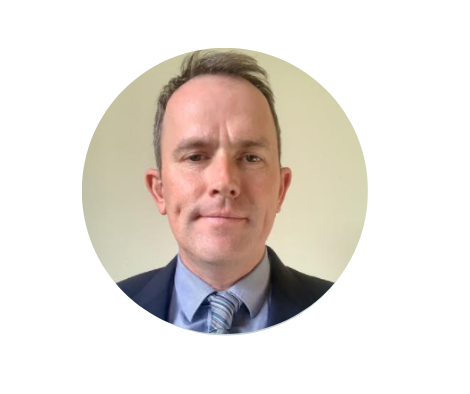 Killian is the senior migration governance expert with responsibility for migrant financial and economic empowerment. He has a private sector background from banking and finance where he worked in London for many years before transferring those skills to the development sector. He has worked extensively in mobile money and payments where he delivered some of the first successful mobile money deployments in Africa and Asia. Before joining IOM he was the Director of Policy and Advocacy for mobile money at the GSMA working on the intersection of mobile money and development including remittances, MSME development, trade, and taxation. He has also been an advisor to other UN agencies in the field of digital and mobile remittances.

Killian has two masters’ degrees, one in Finance from the Smurfit school of business at University College Dublin and another in Development from the Institute of Development Studies at the University of Sussex. 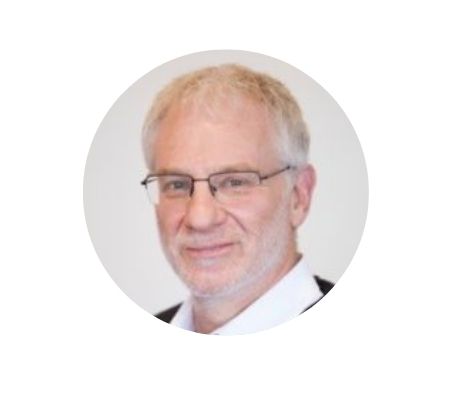 Stephen Gelb is Senior Research Associate at ODI in London, and was until very recently, Lead on Private Sector Development. He has a PhD in economics and has taught graduate economics and development studies in four countries. Before joining ODI, he did economic research and policy analysis in South Africa for thirty years, advising the President and Cabinet Ministers, as well as consulting for a number of multilateral and bilateral agencies. He has written on numerous issues, including macroeconomics, foreign direct investment, inequality and political economy in South Africa; foreign direct investment and global value chains in manufacturing and services sectors in several African and Asian countries; corruption in large corporations; and impacts of migrant-linked financial and knowledge flows on enterprise development and economic growth in origin and destination countries. 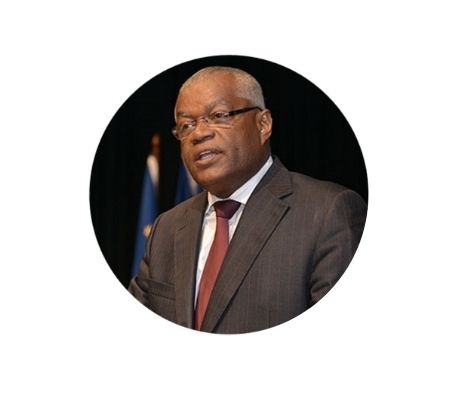 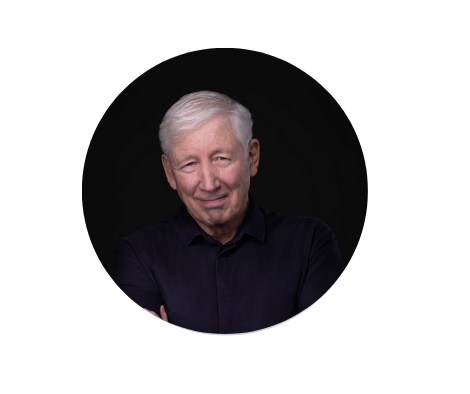 Kingsley Aikins is CEO of The Networking Institute based in Ireland which is a consultancy and training company that delivers online and offline courses in Networking, Philanthropy & Fundraising and Diaspora Engagement. He has done many Diaspora related projects with UN-IOM, ICMPD, GIZ, EUROMED and USAID as well as national governments and multinational corporations.

He is an Economics and Politics graduate of Trinity College Dublin. For ten years he worked for IDA Ireland and The Irish Trade Board and was based in Sydney Australia and he was responsible for attracting foreign direct investment into Ireland and promoting Irish exports. He then ran Ireland’s largest Diaspora organisation, The Ireland Funds, based in the US. During his 21 years running The Ireland Funds over a quarter of a billion dollars was raised for projects of Peace, Culture and Charity in Ireland, North and South.

Since returning to live in Ireland in 2010 and establishing The Networking Institute he, and his colleagues, have worked with over 30 countries, regions and cities helping them develop strategies to connect with their Diasporas. He developed the concept of Diaspora Capital that is made up of three flows – flows of people, knowledge and money. He has written and spoken extensively on the topic around the world. He lives in Dublin with his wife and three children. 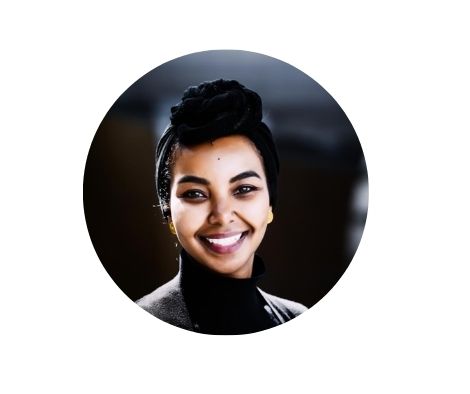 Prior to joining META, she served as the head of diaspora division in the African Union where she engaged and advised African governments and African diaspora worldwide. In addition to working with Diaspora for Development, Eiman has over 15 years of experience working in different UN agencies in Civil Affairs, Conflict Prevention, Electoral assistance, and DDR.

Eiman received her master’s in international studies and Development Cooperation from Ewha Womans University in South Korea, and her bachelor’s degree in communication engineering from Ajman University of science and technology in the UAE.