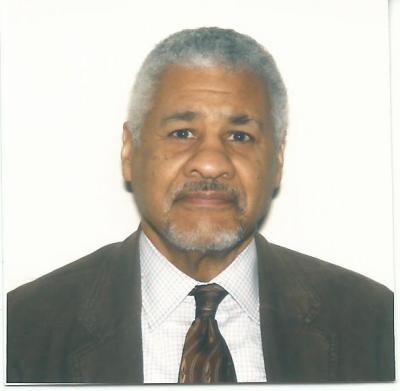 Jeffrey Jackson recently served as Senior Private Sector Advisor in the Africa Bureau of the U.S. Agency for International Development (USAID), where he had responsibility for the broad areas of trade, investment, enterprise development and finance.  Earlier in his career, Mr. Jackson held positions at the International Monetary Fund, U.S. Treasury Office of International Affairs, and the US Congress Committee on Budget.

For most of the past twenty-five years, he has lived and worked throughout eastern and southern Africa in various positions that involved advising government departments and agencies on private sector-led economic growth strategies.  He participated in the design, development and implementation of new financial products.  With the Deloitte & Touche Emerging Markets Group and PGi LLC, Mr. Jackson served as corporate finance advisor and assisted client firms in capital raising, mergers and acquisitions.

At USAID, he managed a diverse portfolio of activities including the African Diaspora Marketplace, the multi-donor partnership for Making Finance Work for Africa (MFW4A) and the AGOA Forum.  Mr. Jackson served on the Credit Review Board, which reviews and approves all USAID credit guarantees.

In the academic area, Mr. Jackson was Adjunct Assistant Professor of Economics at the University of the District of Columbia in Washington, D.C.  He has been a lecturer at other universities, including the University of the Witswatersrand (Wits) and the UNISA Graduate School of Business Leadership in South Africa. Mr. Jackson recently served as an Adjunct Assistant Professor at the GWU Elliott School of International Affairs.