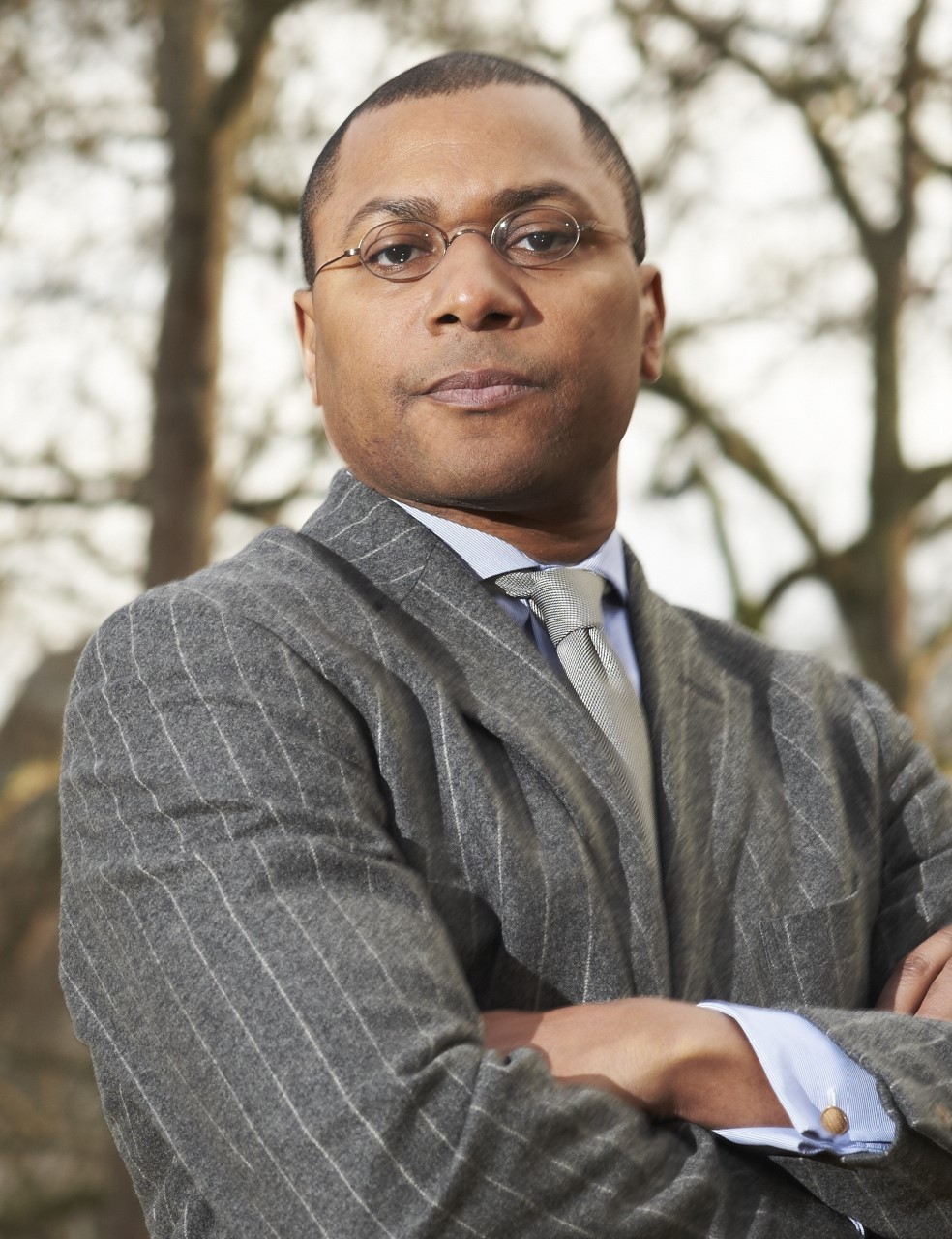 Chair of the board

Prior to Homestrings Eric was Founder and Chairman of GRAVITAS Capital, an institutional asset management company he created in 1996. Before his entrepreneurial stint, Eric was Portfolio Manager at the World Bank where he also served as technical adviser to sovereign and multilateral institutions worldwide.

Eric is a graduate of the University of Dakar, in Senegal; of Duquesne University in Pittsburgh; and of the Harvard Business School, where he earned his MBA (World Bank Scholar and Harvard Fellowship award.)

He serves on several non-profit boards, including: The African Development Bank’s Steering Committee on Diaspora Investments; The International Organization on Migration Advisory Board on Diaspora Investments; the University of Maryland's Center for Financial Policy – an academic think tank on policy reform; and RemitFund, a Diaspora philanthropy platform. He also serves on a for-profit boards, including Ovamba Solutions.

In 2013 Eric received the "Entrepreneur of the Year Award" from London-based African Diaspora Awards for successfully launching Homestrings.com. In 2014, Homestrings Ltd received the "African Financier of the Year" Award from the Association of African-Owned Enterprises, UK.

Eric has been featured in the following media outlets: The Wall Street Journal, Forbes – Africa Magazine, CNBC, Euromoney Magazine, BBC Television, and BBC Radio, among others.