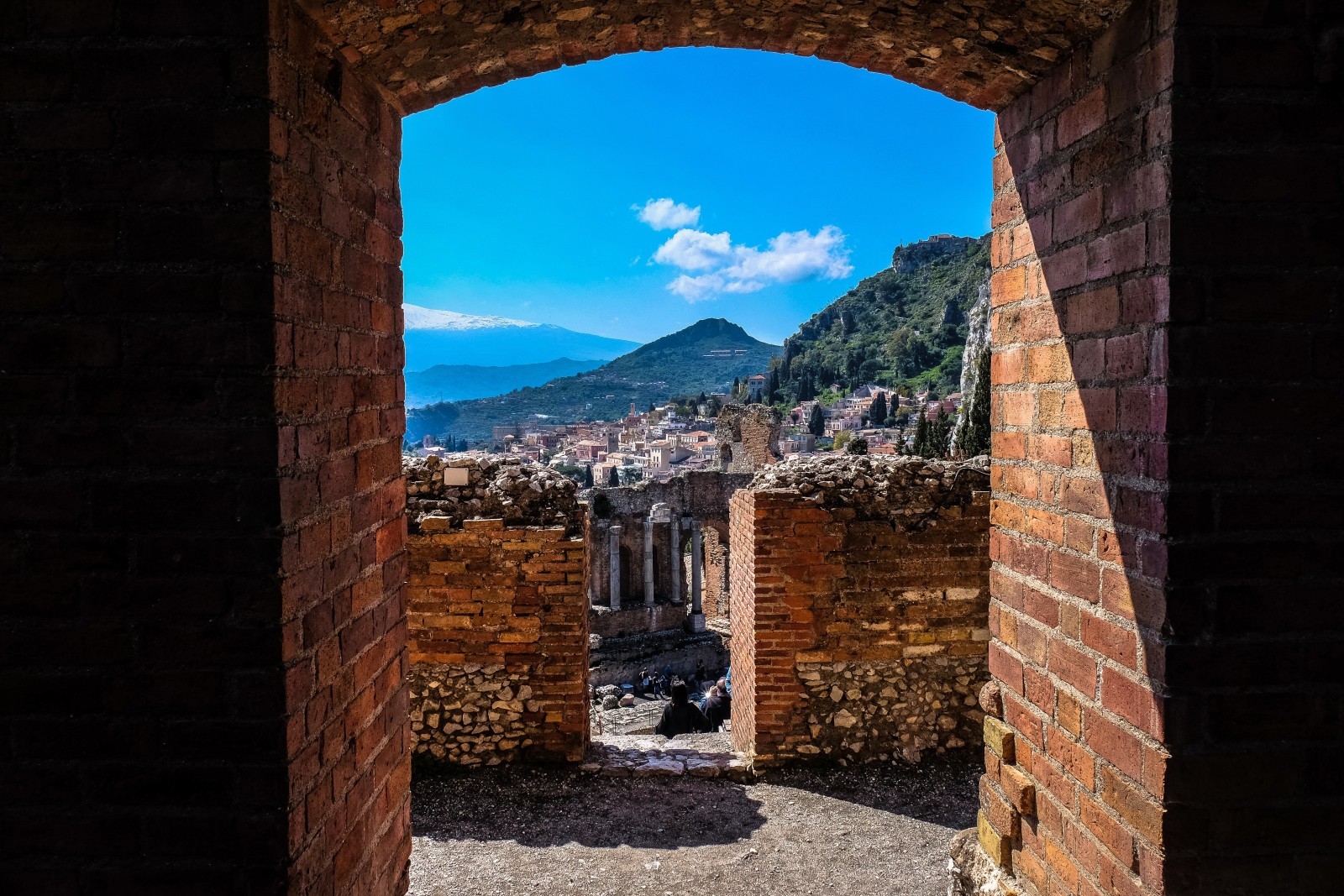 In a global context of climate change, people move in different ways, either by migrating within their own countries or by crossing borders. Increasing climate volatility and environmental degradation affect people's mobility (voluntary or forced) and their livelihoods.

This conventional perspective on the nexus between migration, environment and climate change tends to focus on the territories of the Global South, often conceiving migration only as a consequence of climate change, a view supporting policies and interventions aimed at addressing its 'root causes'.

In this regard, on 01 October 2021 IOM organised the event "Beyond 'push and pull': migration as adaptation to territorial climate change challenges" within the framework of PreCop26, in collaboration with the Municipality of Milan, with the support of the Ministry of Foreign Affairs and International Cooperation.

The event, available at this link, aimed to reflect on how safe, regular and dignified migration can trigger processes of community adaptation to climate change and contribute to transformation processes furthering sustainable development.

To learn more about this theme, IOM has launched a study focused on Italian mountain areas. Italy is in fact a country characterised by both international migratory flows and significant emigration flows, particularly from the so-called inner areas. Inner areas are fragile territories, far from the main centres with essential services, characterised by a strong ageing population, depopulation and economic decline, trends that the National Strategy on Inner Areas adopted by the Italian Government in 2013 seeks to reverse. Among these fragile territories (which, according to the Agency for Territorial Cohesion, cover 60% of the country), the mountain territories of the Apennines and the Alps are considered among the most vulnerable to climate change, where the loss of biodiversity, land degradation, hydrogeological instability as well as the social and economic costs of depopulation are mostly felt.

In some cases, the structuring of the reception system and the labour market have had an impact on the settlement of migrant communities in these areas. At the same time, the presence of new residents has contributed to the preservation of the natural and cultural heritage of these areas, the revitalisation of local economies and the regeneration of the labour force, as well as to mitigate the impacts of emigration, ageing and population decline through the maintenance of basic local services, including education, health care and transport in areas of low population density.

Integrated Diaspora Services Ltd (IDS) conducted its official launch virtually on March 24, 2021 in the presence of the State Minister in the Ministry of Foreign Affairs, Senator, The Honourable Le 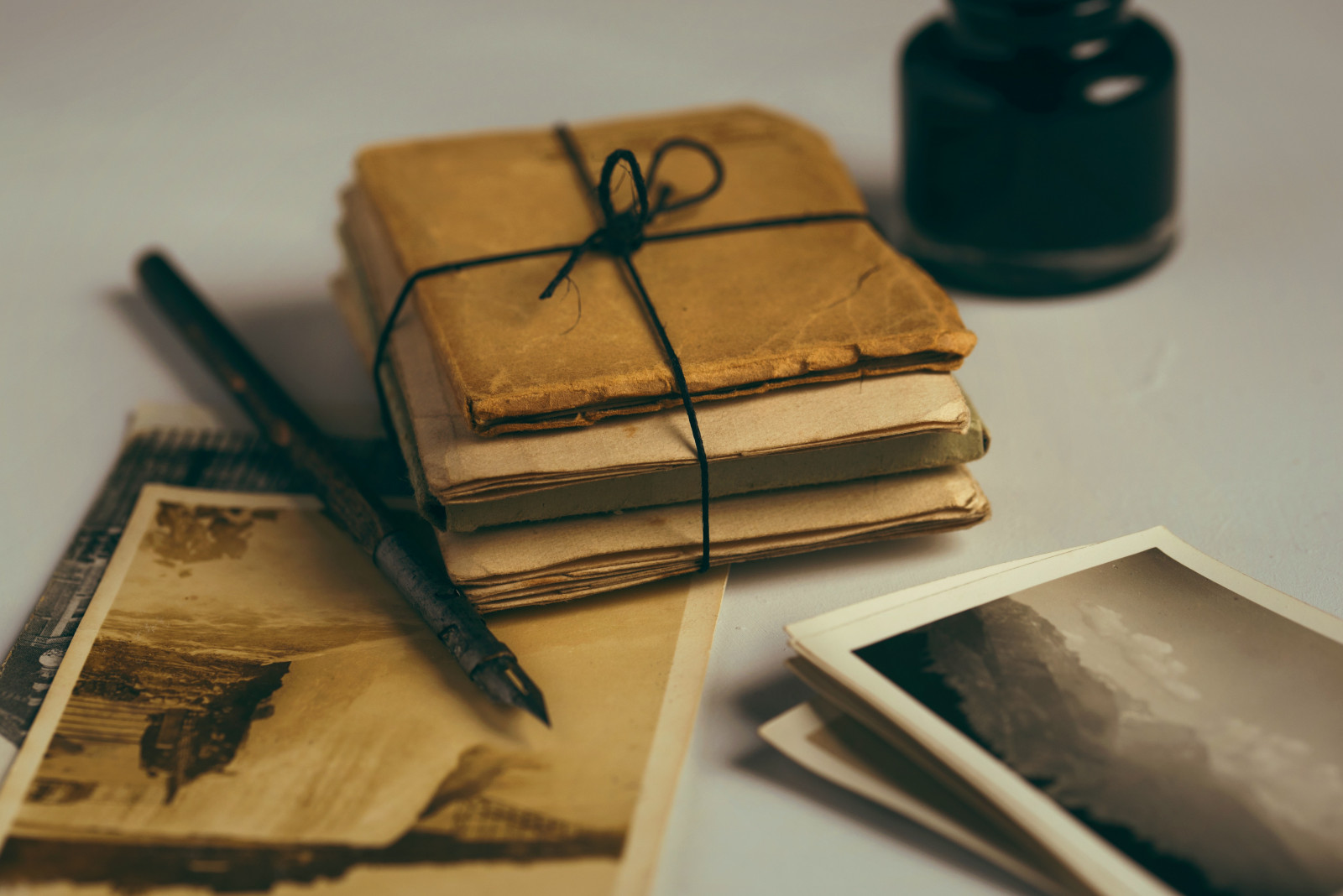 Who would’ve guessed, They think I’m possessed. From the ward, I got released, For them now to call a priest. What’s wrong with me? 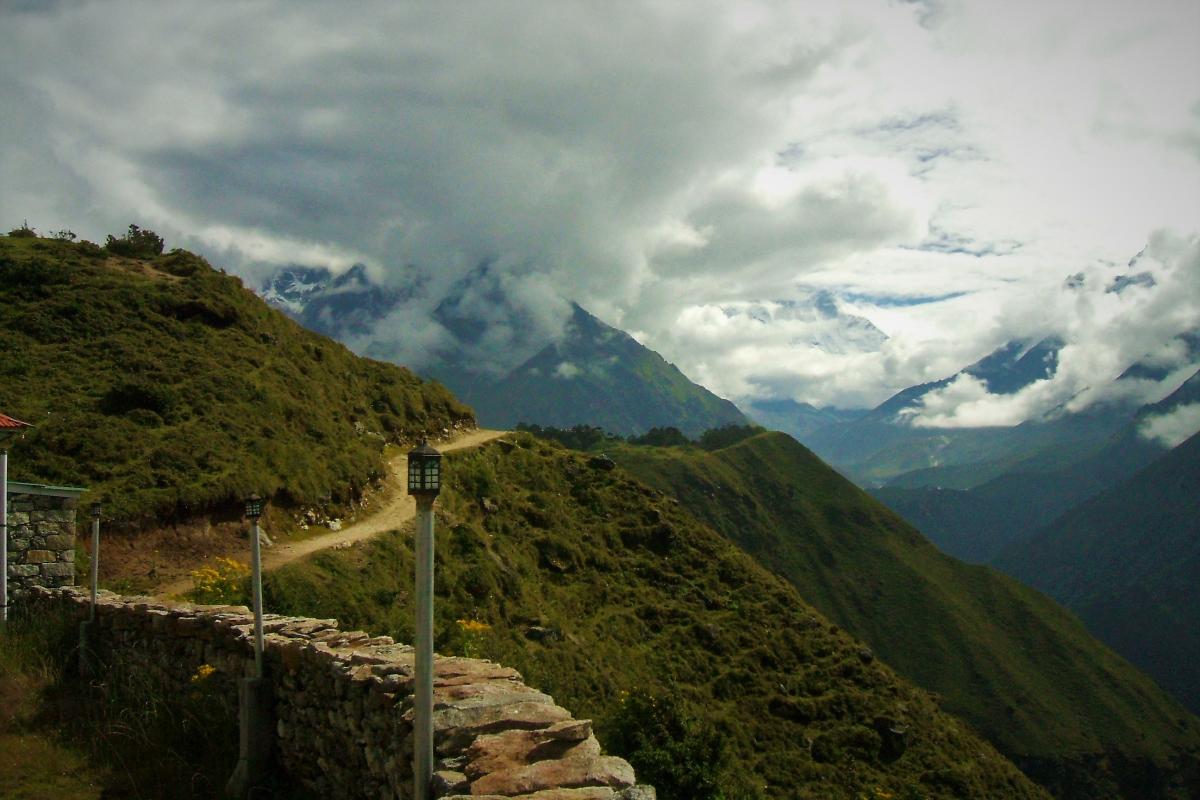 iDiaspora's Journey Toward its Official Launch on 8 October