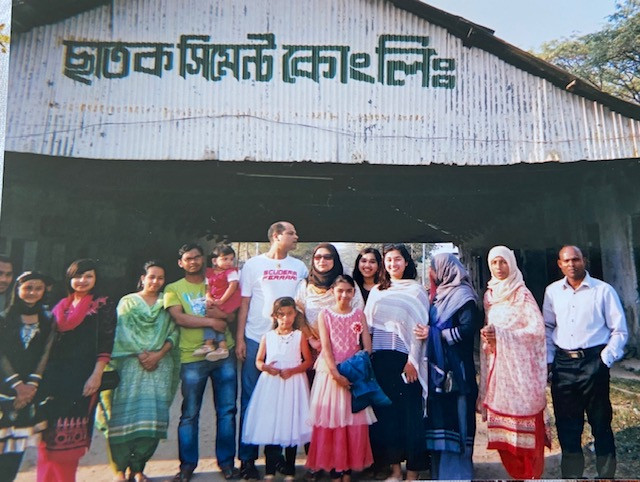 When I Speak Bengali

If you ask my father what the best day of his life was, he won’t tell you it was his wedding day, or the birth of me or my sister. He will tell you it was a day in April 1986, when he received his British passport. As he has told me so many times before, the passport symbolised freedom, opportunity, and the chance to start a new life. It was in this movement, one family’s migration from Bangladesh to Britain, that my story began.

I was born in 2001, in a little seaside town in England. Growing up, I was surrounded by people who didn’t look like me, which inadvertently shaped the way I saw myself. I always saw myself as an outsider; my brown skin and my black hair were so far away from the blonde-haired and blue-eyed girls of my schools. My name wasn’t the kind that you could find on water bottles, and it was contorted in the mouth of every teacher I’ve ever had. I never really felt a true sense of belonging to my British identity, but I never felt tethered to my Bengali one either.

When I speak Bengali, it is all fragmented and usually meshed with English words. To the dismay of my mother, I’m not well-versed in the art of making tarkari. I have only ever seen a handful of Bollywood movies, and when I’ve been to Bangladesh I stick out like a sore thumb, often being called a ‘Londoner’. All of these things used to make me feel as though I did not deserve to claim my Bengali identity, as though I was a fraud. My entire adolescence consisted of a push and pull between my Bengali identity and my British one, feeling not enough for either of them.

I wish I could tell my 14 year old self that there are no standards you have to meet to belong to a culture. To me, you can only belong to something if you accept it, and the day I allowed myself to embrace my dual identity and all that came with it was the day I felt a belonging to both my Asian heritage and to my British identity. There are still times when I struggle to negotiate these two identities and what they mean to me, but I’m starting to see the value in my hybrid identity. I get to be a part of two incredibly different cultures and adopt what I like and discard what I don’t. For example, I love the weight placed on familial relations in Bengali culture and how tight-knit the family unit is. Some of my British friends see their cousins a couple of times a year, while my cousins are some of my best friends in the world. Simultaneously, I love that my British identity has made me more open-minded and tolerant to those who are different to me, which remains a problem in Bengali society.

I feel incredibly proud of my Bengali identity, and to be a part of a community that has persevered in the face of all kinds of adversity and fights for the right to be seen and heard. For their language not to be ignored or washed away. There are so many things that have given me joy in being Bengali, from dressing up in salwar kameez’s and lehenga’s for weddings and Eid celebration, adorning mehndi on my hands, carefully painted on by one of my many aunties, to eating delicious foods and desserts. A big part of my journey to accepting my culture has been through making friends and strengthening my community of brown girls who have encouraged me to unapologetically embrace who I am.

50 years from now, I hope to see more successful Bengali women in the public eye. Seeing Bengali women like Joy Crookes and Nadiya Hussain win awards and being represented on television fills me with immense pride. They were the kind of women I needed to see when I was growing up, to assure me that women who looked like me could be powerful and successful. I hope that future generations will have an abundance of role models that they can see themselves in. Furthermore, I hope to see even more activism in Bangladesh such as the student protests and the recent r*pe protests. These protests remind me of the changing face of the nation and I feel proud to bear witness to it.

Bangladesh has suffered to get to where it is today. Through war, economic depressions, and increasing climate threats it still stands with its head held high. I stand with Bangladesh now, and for all the years to come. 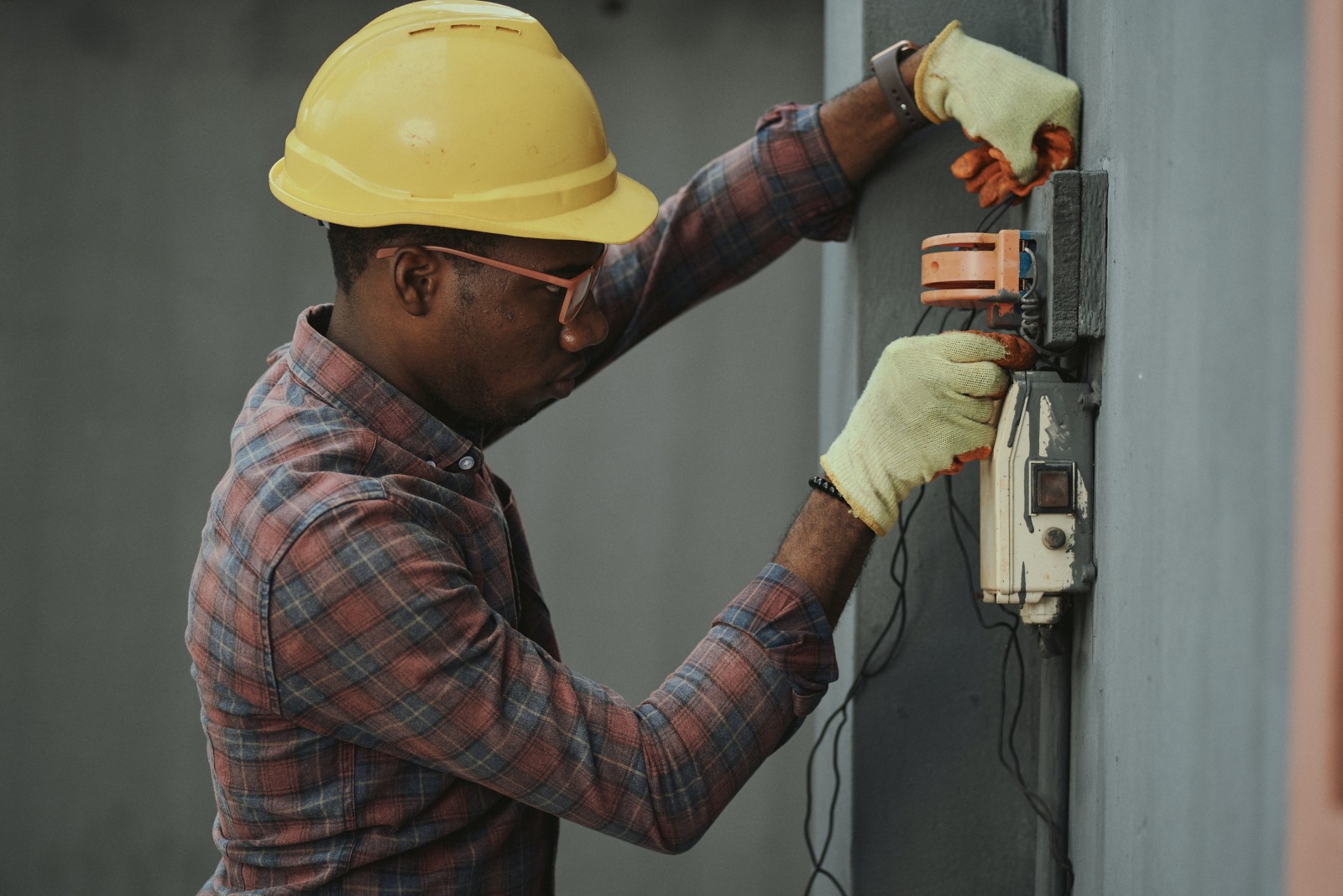 The African Diaspora Investments Marketplace is an exciting new project to increase entrepreneurial opportunities and investment across Africa. 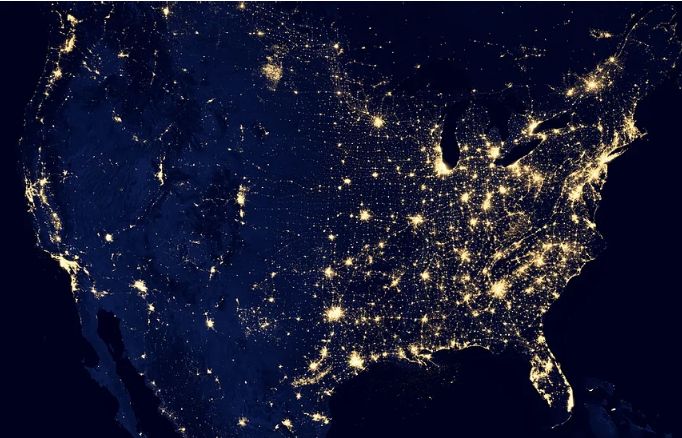 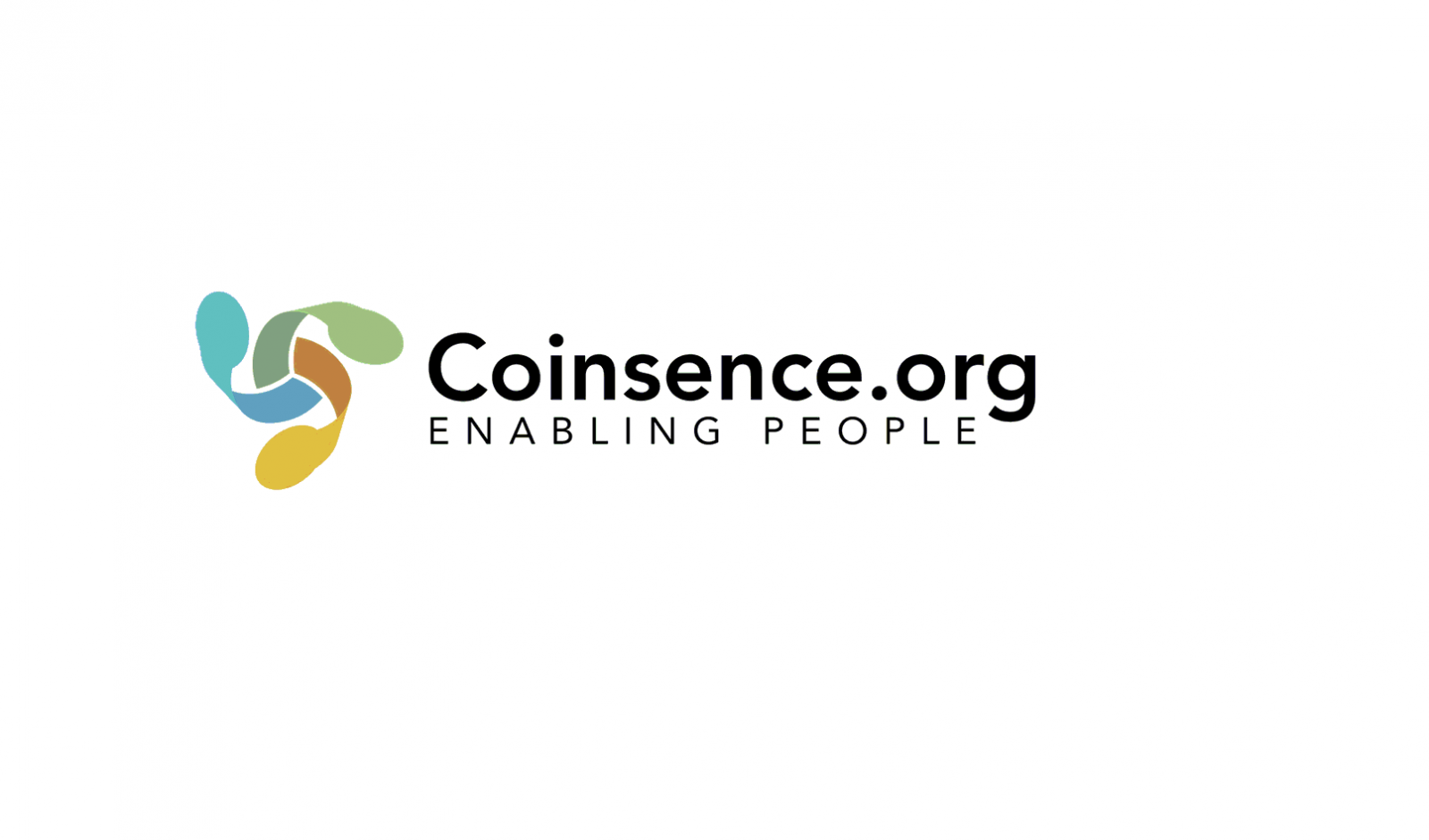 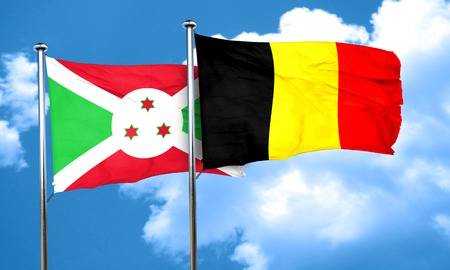