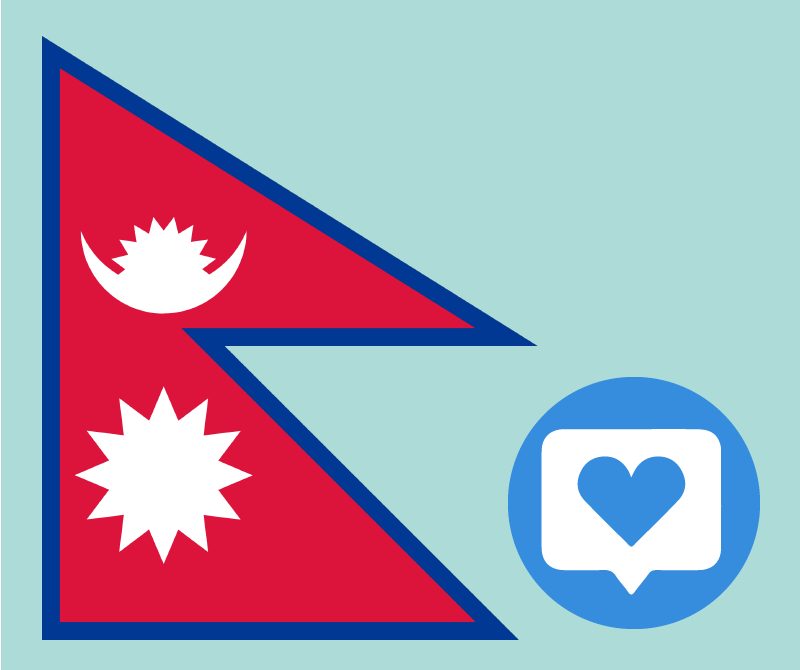 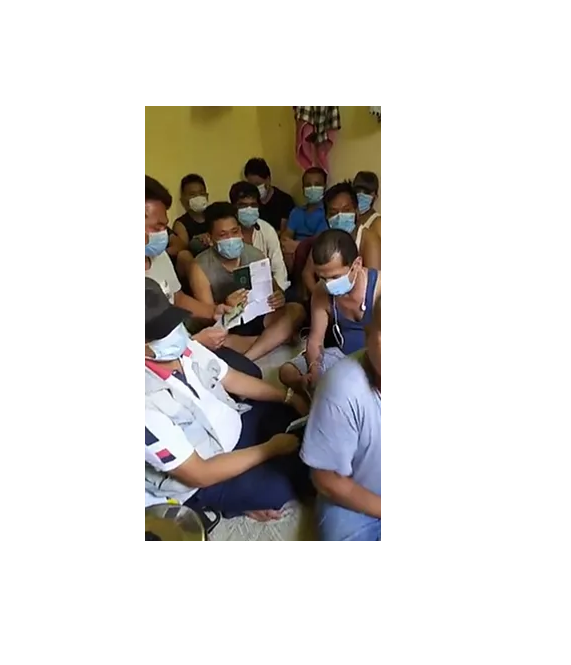 Picture: Stranded Nepalis in the UAE go live on Facebook to tell their stories after not receiving adequate support from authorities. Source: Kalim Miya.

With a remittance-to-GDP ratio of over 25%, international migration is crucial to Nepal’s economy. Every year, hundreds of thousands of Nepalis emigrate, particularly to the Middle East and Malaysia for temporary, contract-based jobs. Given that the pandemic has evolved differently in Nepal and in destination countries, the use of social media by Nepali migrants can be viewed through two lenses. Firstly, when COVID-19 concurrently impacted the destination countries and Nepal in 2020, social media offered a way for stranded migrants to seek information and material help from formal and informal sources. Secondly, in 2021, with a second wave that has ravaged Nepal while the situation is relatively better in many destination countries, social media has enabled migrants abroad to extend critical, life-saving support to Nepal.

Thousands of Nepalis abroad were stranded due to COVID-19-induced travel restrictions and lockdowns. Many were left in limbo because of job losses, expired contracts and cancelled flights due to sudden travel bans. Social distancing was difficult in cramped rooms with shared sub-standard toilets and crowded canteen facilities. Combined with lower infection rates in Nepal during the earlier months, Nepal was viewed as relatively safer which amplified the pressure to return home.

Amid the chaos, social media was critical for migrants to connect not just with families back home, but also with informal and formal networks abroad. It provided a platform for migrants to voice their concerns and access up-to-date information on COVID-19 protocols on travel, quarantine and social distancing in Nepali, as well as to seek support for food and material help from formal and informal networks. The Facebook pages of the embassies and those run by Nepali migrant groups and community leaders became indispensable resources. In Facebook pages and social media groups (IMO, WhatsApp, Viber), calls for help were amplified and queries answered. Capital-centric embassies coordinated over social media groups to galvanize migrant groups and community leaders dispersed across the country to provide food and other material support. Destination country governments like Qatar and South Korea also put concerted efforts to convey public service announcements in Nepali via social media platforms and radio with support from Nepali community leaders.

A notable example is a weekly informational Facebook live programme run by the Nepali Embassy in Malaysia. Embassy officials update Nepalis on important information, while answering their queries. With short-staffed embassies unable to cater to the surge in calls received, this program facilitated two-way communication with a large scale of migrants. Social media also allowed Nepali medical professionals in the destination country to offer ‘telemedicine’ care in the local language even if there was no formal setup for remote consultation services.

Even then, support to migrants was inadequate and the sheer volume of problems were too great to overcome. Interestingly, stranded migrants relied on social media to hold authorities accountable. By resorting to Facebook live videos to share their stories in response to apathy from embassies, they raised the spectre of on-the-ground realities and the inadequate support system, which riled up the Nepali public and media to advocate for their protection and repatriation. Visuals that surfaced on social media spread like wildfire and became important markers of the pandemic. In Kuwait, repatriation flights of undocumented workers sponsored by the Kuwaiti Government got delayed because of the Nepal government’s mixed rules regarding incoming flights. In the UAE, a group of undocumented workers abandoned by their employer did not receive support from the Nepal embassy. In both cases, these last-resort attempts on Facebook live and the subsequent public pressure led authorities to respond.

Other migrants were stealthier about sharing information because they feared reprisal. Migrants shared pictures of their living and work conditions in anonymity with activists and media. Among them, Yubaraj Khadka, from Top Glove in Malaysia, got dismissed after he was identified as the whistleblower who had leaked pictures demonstrating the lack of social distancing at the workplace.

Nepal is reeling from a second COVID-19 wave that has overwhelmed the health infrastructure. Migrants in destination countries who have resumed jobs have again resorted to social media to extend help to the country. Under a campaign called ‘Let us send oxygen to Nepal and save lives’, migrants in the Middle East managed to raise donations from hundreds of migrants across the region to send 560 oxygen cylinders since Nepal is in short supply. According to the coordinators of the campaign, social media enabled the planning and execution of this undertaking.

A long way to go

Despite the enabling role of social media platforms, gaps remain.

Bans on voice over IP platforms like Facetime and Whatsapp in multiple Gulf countries are an obstacle. In many instances, phone use is restricted by employers, especially in the case of domestic workers, due to distrust and concerns about privacy or productivity. Furthermore, access to smartphones and the internet can be difficult, and even functional literacy is a challenge. There are ways around it: a few social media applications have audio recording options for those unable to read, and most migrants live in shared spaces. In the case of isolated sectors like domestic work, word of mouth through personal networks or migrants in the neighbourhood, such as from the shops they frequent, can be important resources to connect with migrant leaders or relevant authorities. But many migrants continue to fall through the cracks.

The spread of misinformation, including fear-mongering fake news, can be especially damaging during crisis situations. In addition, authorities like embassies have yet to realize the full potential of social media to engage migrants including via tangible initiatives on awareness or telemedicine programs. Finally, while social media enables migrants to share their realities, the fear of repercussions amid heightened surveillance and privacy concerns often prevents migrants from speaking up.

Despite these gaps in the inclusivity and accessibility of social media, the pandemic has shone the spotlight on its potential in transforming the way migrants communicate with families back home and with migrant communities where they are based.

Upasana Khadka consults for the World Bank on labour mobility issues in Asia, and previously served as a Policy Advisor/Migration Expert at the Ministry of Labor, Employment and Social Security (MOLESS), Nepal. As a columnist for the Nepali Times (‘Labour Mobility’), she analyses trends affecting Nepal’s workers abroad and has reported from Nepal, Lebanon and Malaysia. She holds an MPA/ID from the Kennedy School of Government, Harvard University, and an interdisciplinary degree in Economics and Mathematics from Reed College. 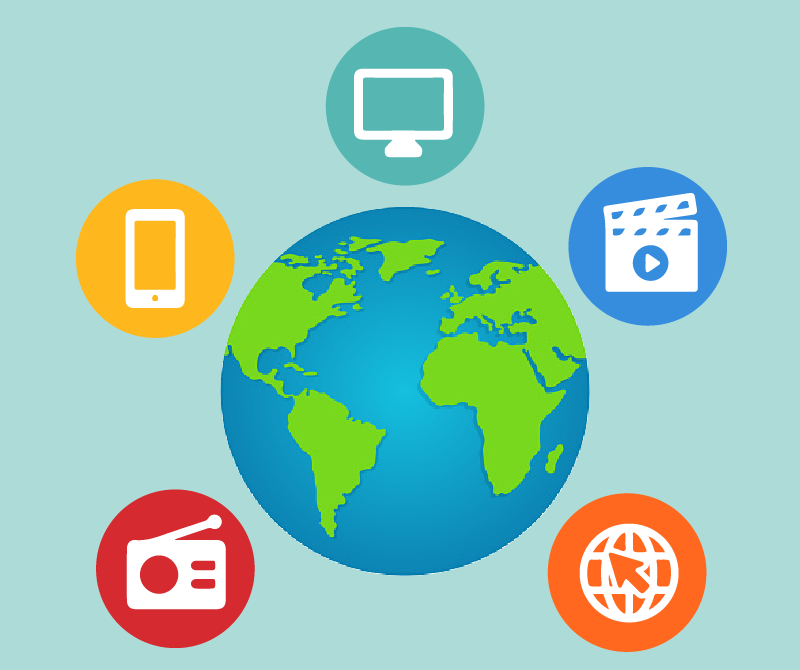 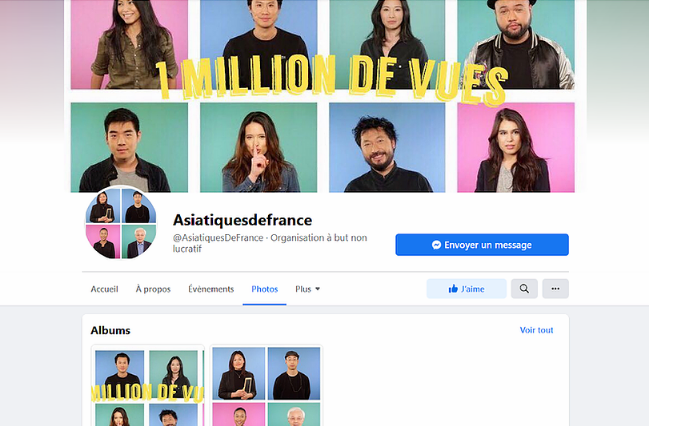 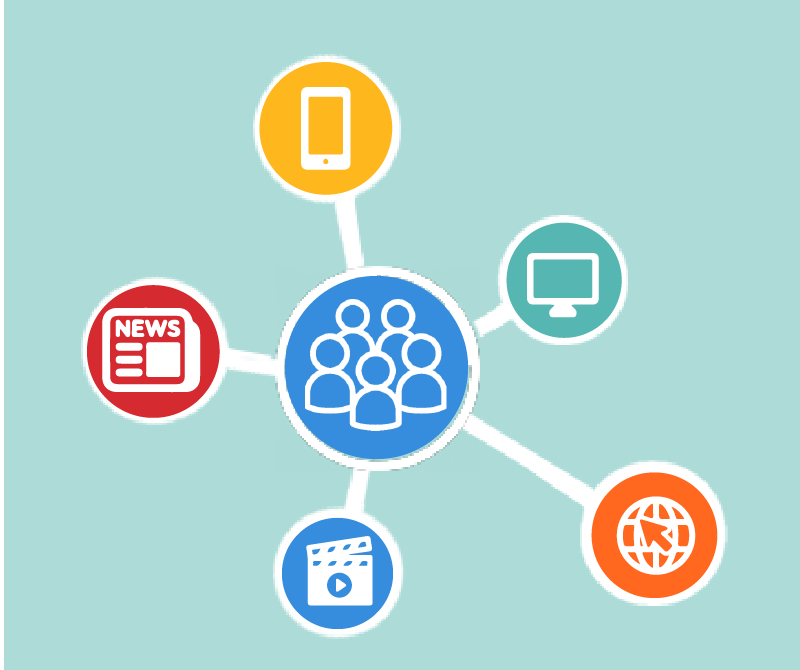 Technological tools to facilitate diasporas’ transnational engagement through the use of mobile applications and online platforms to respond to the pandemic: impact of technology on the diasporas’ cultural and political efforts 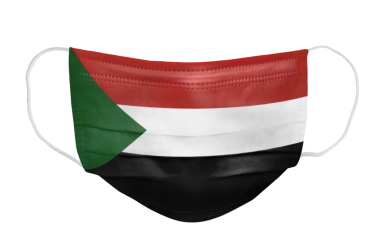 Impact of Covid-19 on Sudanese Communities in the UK

The Sudanese diaspora are an active community in helping deal with the impact of COVID-19 in different ways.