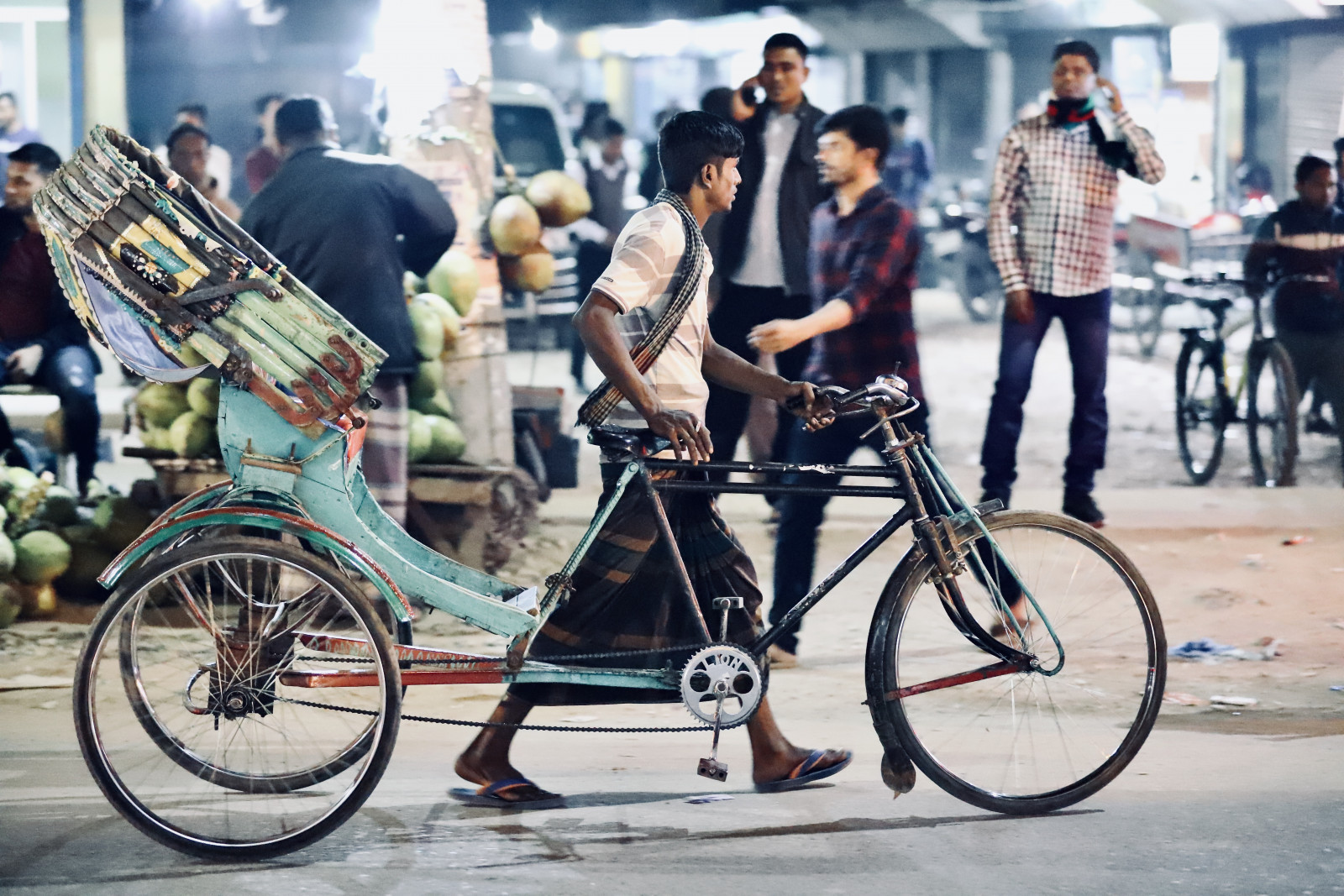 I have visited Bangladesh on four separate occasions. For most British Bangladeshi’s, visiting the motherland is a family affair. It serves as a rendezvous for family members to reunite with each other who live around the world. Of course, changes occur, like anything over time. My first three visits consisted of joy, happiness and unique experiences. My last one, however, was extremely profound, intimate and quite dark.

In 2012, my ‘nani’ (maternal grandmother) fell ill. She had been struggling in the US for a long time and wanted to see out her final few years in ‘desh’. That tends to be the case for some of the elderly in our society. Her illness came as a shock but family members, including my own parents, downplayed it. Yet, I was adamant that I wanted to visit her, as part of me thought that it would be the last time that I would be able to do so.

The news of her illness came a few weeks before I was due to start my Masters degree. My parents were reluctant to let me go to Bangladesh by myself. I protested for several days. Things were intense at home and I was not willing to back down. Eventually, they gave in. A return flight was booked and it was time for me to go.

In total, I was in desh for two weeks. I had one purpose, which was to devote as much time as possible with my nani. This meant that I had only one routine, which was to spend my mornings, afternoons, evenings and in some cases the night with her at the clinic. She had hemoglobin issues, among other things. A few days into my trip, she was in desperate need of a blood transfusion.

At this point, my knowledge about blood work was non-existent, to the extent that I did not even know my own blood type. She needed B+. It is one of the least common types and therefore means the chance of receiving a donation is limited. The family member who had been giving her blood was ineligible to do so on this occasion and out of curiosity, I had my blood tested to establish my type. I doubt that this was a legal procedure as there was no paperwork involved, but that was the least of my concerns. Thankfully, my result revealed that I was also B+, and shortly after a transfusion took place.

Giving blood only takes a matter of minutes, but receiving the blood can be a lengthy and painful process. I recall that the transfusion finished just before midnight. I was exhausted and decided to flag down a rickshaw. It took a while to get a ride, as riders were either finishing work for the night or were not willing to head towards the direction of where I was staying. Thankfully, one rider accepted. He was small, frail, exhausted, timid and most importantly for me, he looked very young.

During my time in desh, I had made the habit of speaking to rickshaw drivers during my journeys. Usually, the men were elderly and I would call them ‘sasa’ (uncle) out of respect. I consider these men to be some of the toughest in the world. The terrain and weight that they have to work with to get from A to B is challenging at the best of times.

Returning to my ride home, I did not know whether it was appropriate to initiate a conversation given my observations of him. However, deep down I felt the need to find out things about him, so I decided to call him ‘bhai’ (brother). I first asked him how long he had been on shift. He said to me since 9AM. This meant that he had been riding 15 hours. This made sense as to why he was struggling to peddle, as we both had to get off the rickshaw thrice during a few long roads. My second question to this new bhai of mine was his age. In Bangla, he responded with “I don’t know.” Those three words emotionally destroyed me immediately.

At that moment in time, several things crossed my mind. We live in a world that is defined by age. We consider age to be a personal milestone. We celebrate them. Age shapes us in so many ways, yet a child in front of me, who looks ready to collapse, does not know his own age. If I were to put forward an age range based on my impressionistic observations of bhai, he would be anything between 12 to 15 years old.

There was no way of keeping in touch with him during my stay in desh, so I thanked him for the ride and gave him a fare of what I thought would be the equivalent of what he would get in England. He was taken aback and lowered his head in disagreement. I told him that given his endeavours, it was richly deserved and advised him to go home and rest. He politely responded in agreement and rode off.

I was four months into my Ph.D, when in 2015 my nani died. My nana (maternal grandfather) could not cope with her loss and six months later, at the age of 103, he also passed. On the one-year anniversary of my nani’s passing, I had a heart to heart with my mum and shared my encounter of bhai. It was the first time in four years that I had spoken to anyone about him. When I told her about how he did not know his age, to my surprise, she did not even flinch. I told her how census issues in desh are probably the reason why he does not know his age; however, she had her own theory.

With calmness, my mum told me how cases like bhai not knowing their age or other personal information in desh are widespread. According to her, often children at a very young age are kidnapped and sold in the labour market. Given that she grew up in desh, she recalls that these kinds of cases were once endemic and very little has changed over the years.

Human kidnapping, modern-day slavery and other forms of child exploitation fit within the remit of organised crime, which is one of my academic expertise. On several occasions, when lecturing university students, I recall my encounter that night with bhai. I then tell them my mum’s theory, as well as what I hope is the case. They tend to gravitate towards my mum’s thinking, which is quite interesting. Indeed, I’ll never find out the truth and I can live with that. I just hope that he is safe and healthy.

I am writing this piece on the eve of my 31st birthday. Before my encounter like most, during this time of the year, I think about age and set milestones. This watershed moment has defined my thinking for several years. I now use time near my birthday to count my blessings, appreciate life and be thankful for everything that I have. Everyone should know his or her age and I hope that I never get an “I don’t know” response when I next visit Bangladesh.

Mohammed Rahman is a Senior Lecturer in Criminology at Birmingham City University. He is the author of Homicide and Organised Crime, and has published peer-reviewed research on urban street gangs, organised crime and marginalised cohorts. He was awarded his Ph.D in 2017 and regularly provides criminological commentary to the media. 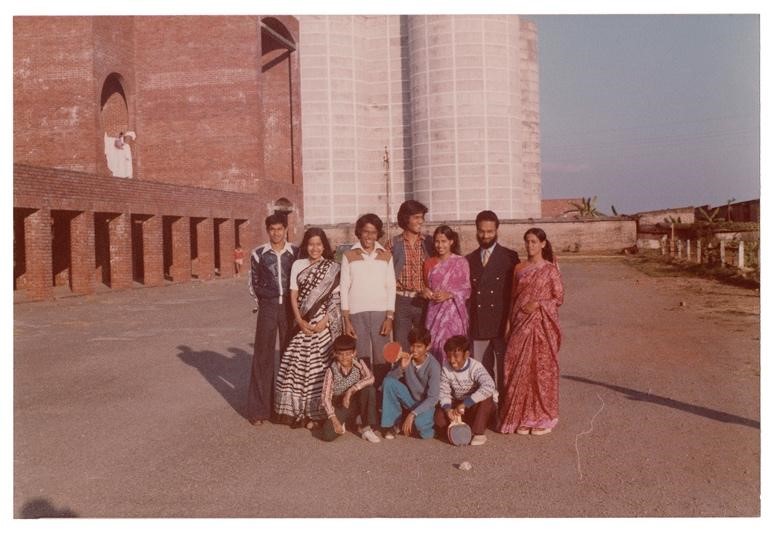 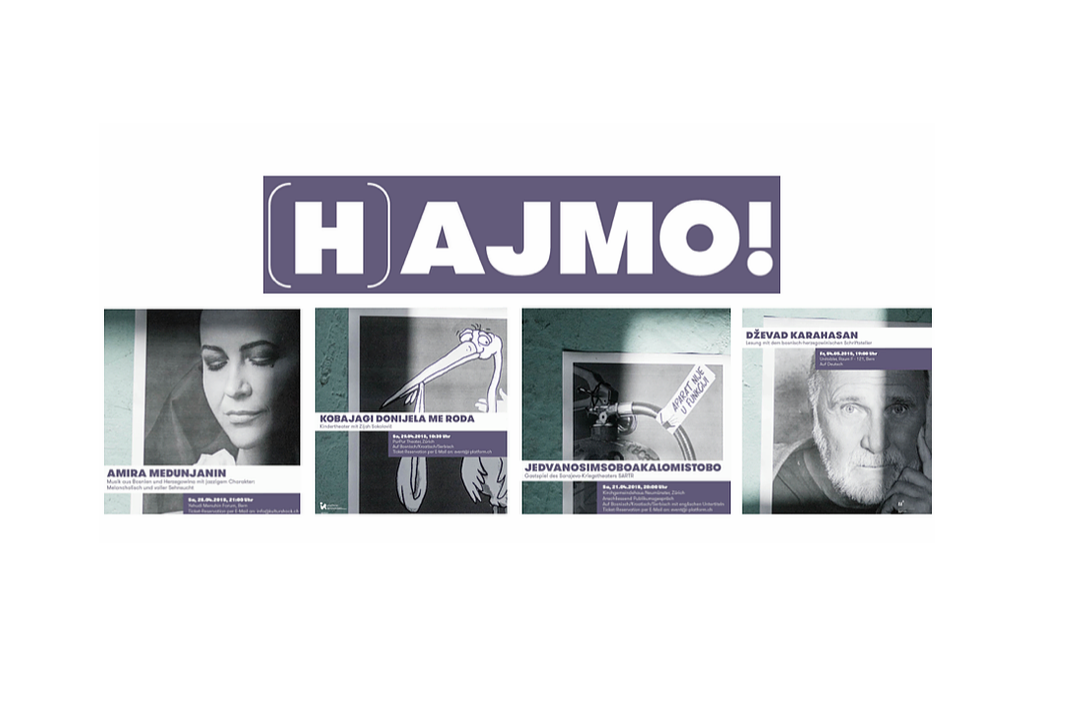 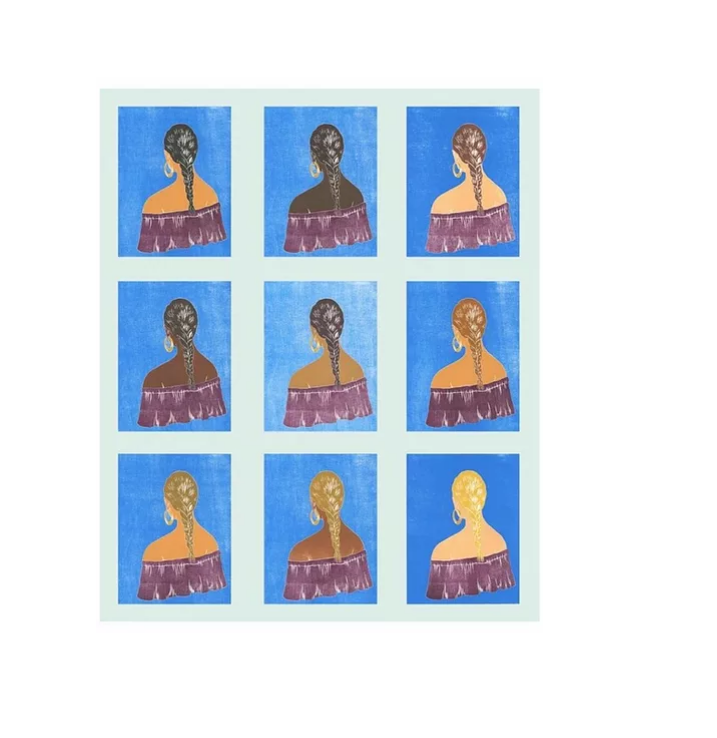 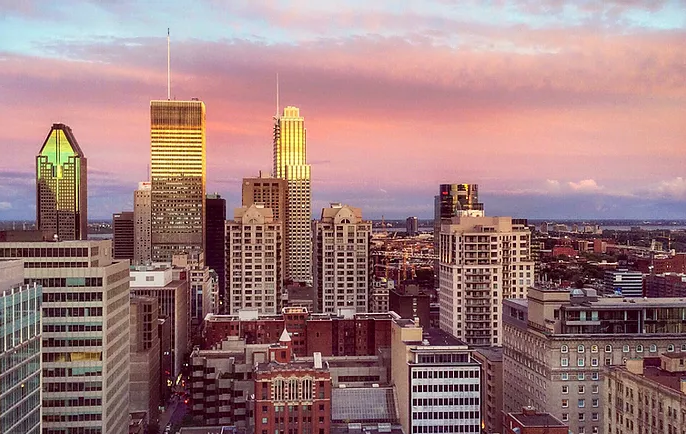