Bridging the gap in digital literacy for asylum seekers in Mexico

Bridging the gap in digital literacy for asylum seekers in Mexico 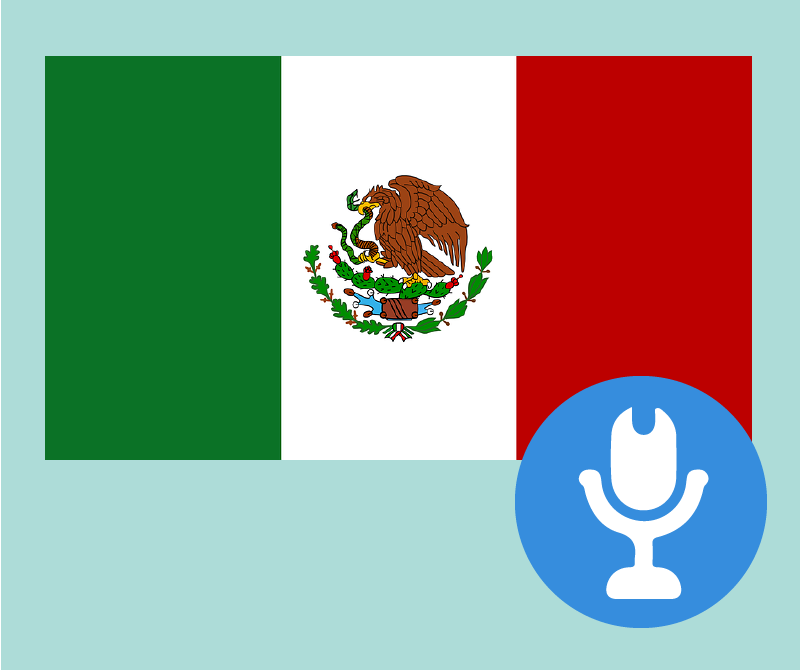 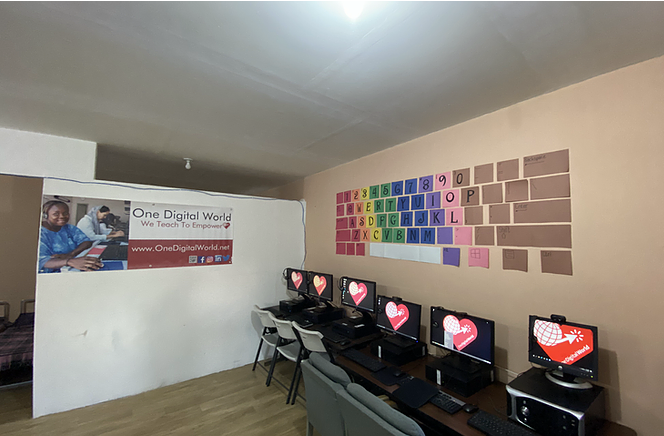 Picture: One Digital World Lab in Tijuana. Courtesy of the author

Long before COVID-19 turned the world virtual, there had been a digital divide in education, especially in non-formal and emergency settings. My friend and colleague Casey Myers understood this. In 2017 Casey spent a year volunteering with Movement on the Ground, a Dutch NGO providing education and social services to some of the thousands of refugees residing in the Kara Tepe and Moria refugee camps in Greece, at the heart of the European refugee crisis. Refugees from Afghanistan, Syria, Iraq, Cameroon, and other places had been forced to uproot their lives. A simple survey revealed a common thread: every single person whom Casey met in the camps wanted to learn English so that they could get a job. But most of them had never even turned on a computer, let alone learned how to type, search the internet, or use digital language-learning platforms. Yet they were expected to file essential paperwork, seek jobs, and integrate into a digital society, all without ever having been taught how.

Sometimes the greatest solutions are the simplest. In Greece, Casey’s solution was to build a computer lab inside the camp and then train participants on everything from building computers, to typing, to using the internet, to creating resumes and email accounts, and connecting on Zoom. In 2019, Casey returned to Greece to launch a pilot digital literacy course in Samos, Greece. Over 400 women graduated from that course and gained the skills to be able to connect in the digital sphere. While some are still in Greece, awaiting resettlement, they are able to use some of their time to continue taking courses online and communicate with friends and family around the world.

On average, it takes a refugee or asylee seven years to integrate into their new environment after resettlement. Yet this statistic doesn’t take into account the time and effort it takes for an asylum seeker to become a refugee or an asylee – a legal status doled out by the UNHCR or government agencies. In the United States and Mexico, thousands of asylum seekers are currently fleeing deteriorating economic and political situations in Central and South America – particularly El Salvador, Honduras, Guatemala, and Venezuela. Most of them leave at a moment’s notice, after being threatened or experiencing horrible violence. They make their way on foot or via bus to the US-Mexico border, where they intend to ask for asylum and be received into the United States. Many already have family or close friends living there.

Unfortunately, the reality is proving quite different. Last year, the United States invoked a decades-old public health measure known as Title 42 that gave the government emergency power to expel all new asylum seekers, despite condemnation from public health officials. After spending weeks – or months – at risk of kidnapping, dehydration, and other dangers on the way to the border, asylum seekers are being told to ‘go away’. In response, thousands have erected makeshift tent camps in places from parking lots to parks along the US-Mexico border, determined to cross into the United States as soon as things ‘open up’. But misinformation, exposure to inclement weather, and extortion or kidnapping by local gangs make this a very difficult and dangerous living situation.

Local communities are forming shelters to house migrants temporarily, but these have quickly filled to capacity. Many people have been waiting in Mexico for more than six months – some up to a year and a half. Yet while they wait for the border to open, they are unable to legally work or provide for their families. There are not a lot of options.

Casey founded One Digital World in response to this crisis happening on our doorstep. We are a group of educators and advocates passionate about refugee rights, and the only cross-border non-profit working in both California and Mexico providing digital education for asylum seekers.  So far, we have built three computer labs inside community shelters in northern Mexico and just completed our first five-week digital literacy course with residents. With computer and internet access, not only can asylum seekers learn digital literacy and English, but they can also gain access to essential services like public health, housing, and pro-bono legal counsel. Our position on the ground has enabled us to connect asylum seekers with service providers in the United States with the goal of reducing the time it takes to integrate once an asylum seeker becomes an ‘asylee’ (similar to the status of a ‘refugee’).

We envision a world where asylum seekers have all the information and skills necessary to win their cases and integrate successfully into a new country. Digital access is an essential piece of integration – one that is too often overlooked. By bringing computers and the internet to asylum seekers, we are not only facilitating future integration; we are providing access to a wider support network of asylees and community members, which can change the course of their lives.

Melanie Stanek is a graduate student at the Kroc School of Peace Studies in San Diego, California and a contributor to One Digital World. She believes that having access to quality education is a human right and that no human being is illegal. You can follow her on Twitter at @mellymary and learn more about One Digital World at onedigitalworld.net. 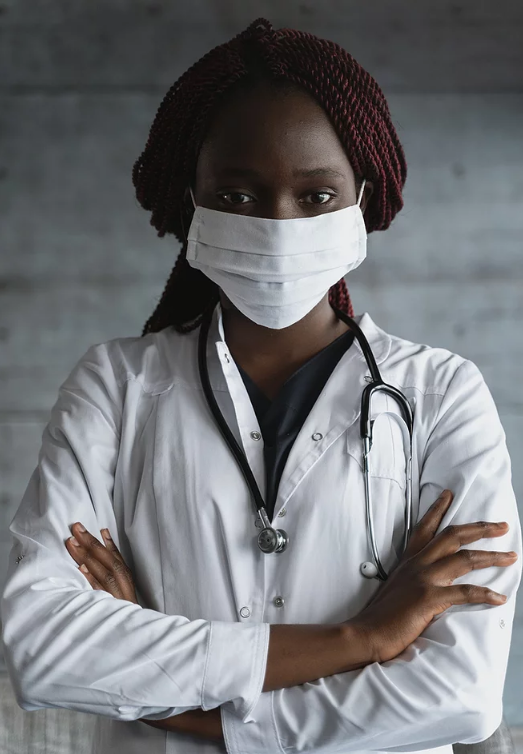 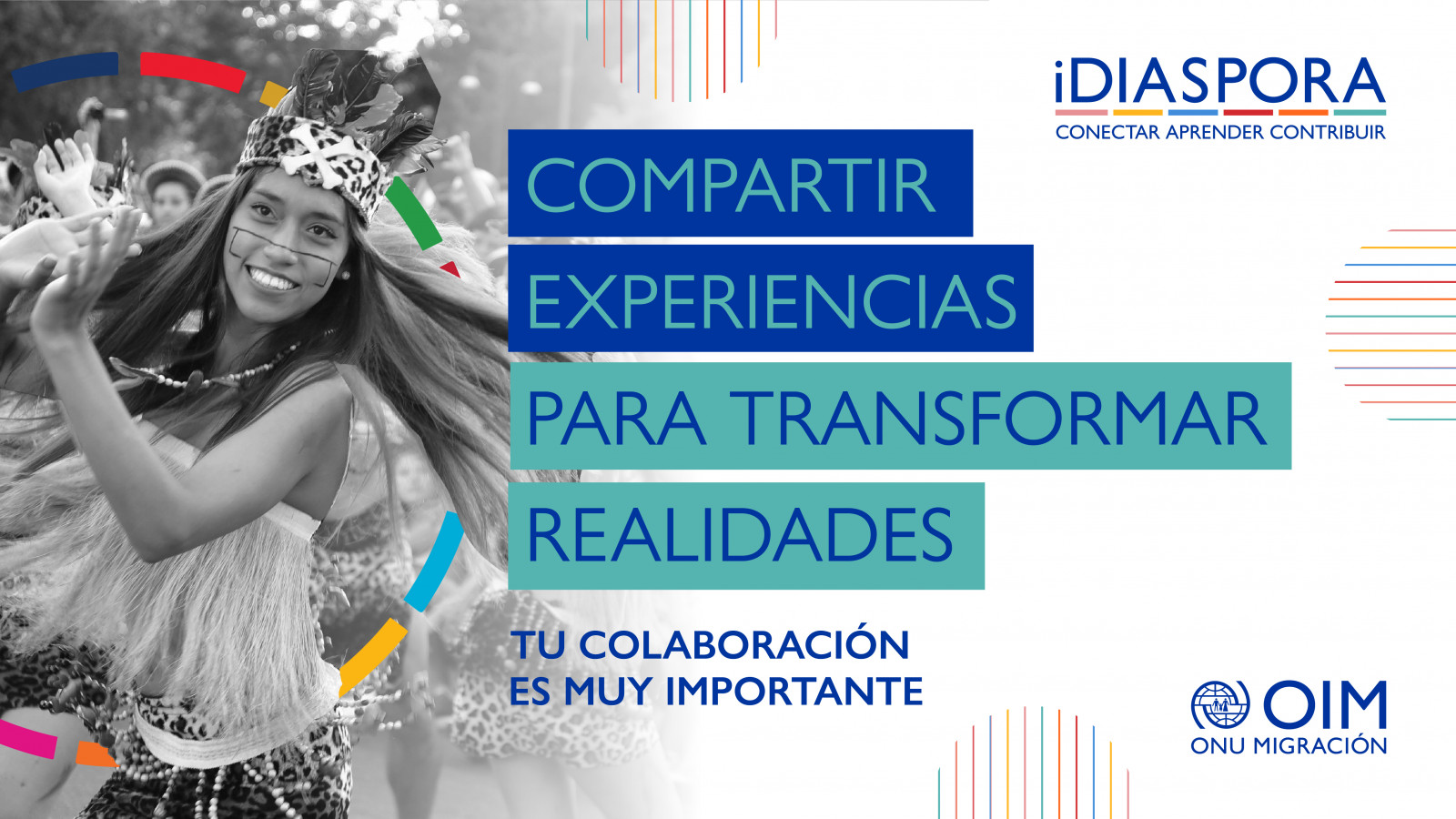 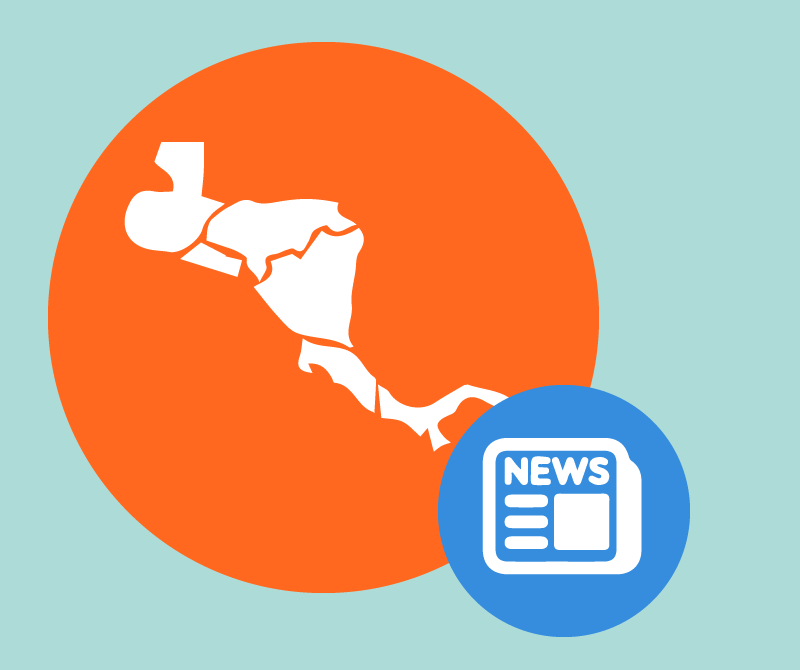 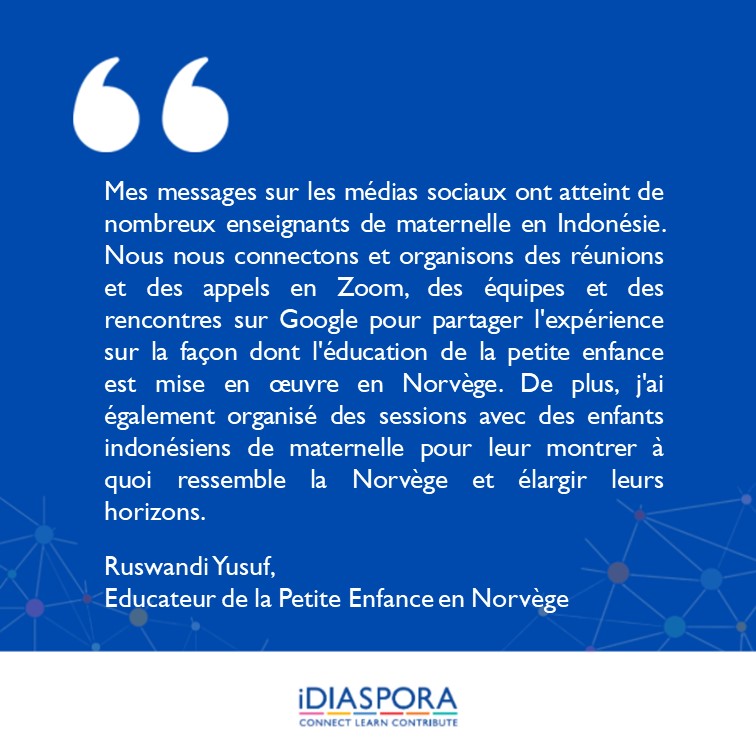