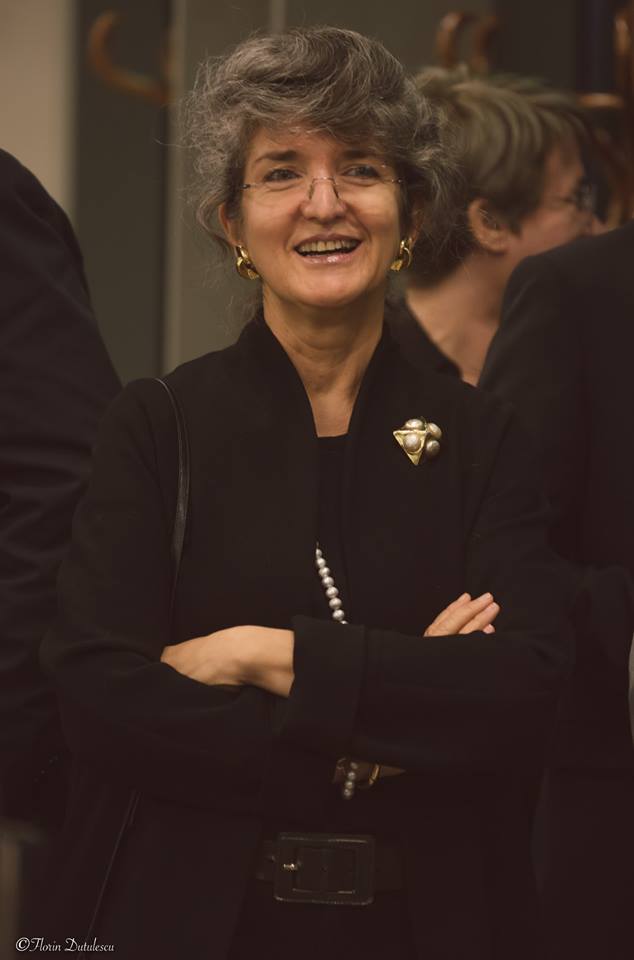 Sandra Pralong, Ph.D., is, since September 2015, a State Advisor and member of the Cabinet of the President of Romania, responsible for relations with Romanians abroad (a 4,5 million-strong Diaspora). She held a similar position in a previous Administration when, between 1998 and 2000, she opened up the Romanian state’s relations with its citizens who had fled during Communism and with the then much smaller Diaspora. As a former UN executive (UNDP, UNFPA), international foundation executive (Open Society Foundation) and international media executive (Director of Promotion for Newsweek in New York), Sandra shared her expertise as a professor at the University of Bucharest and the University of Niamey (Niger, West Africa). She is the author of several books, countless academic research papers and essays, a public speaker, a trainer and a coach.